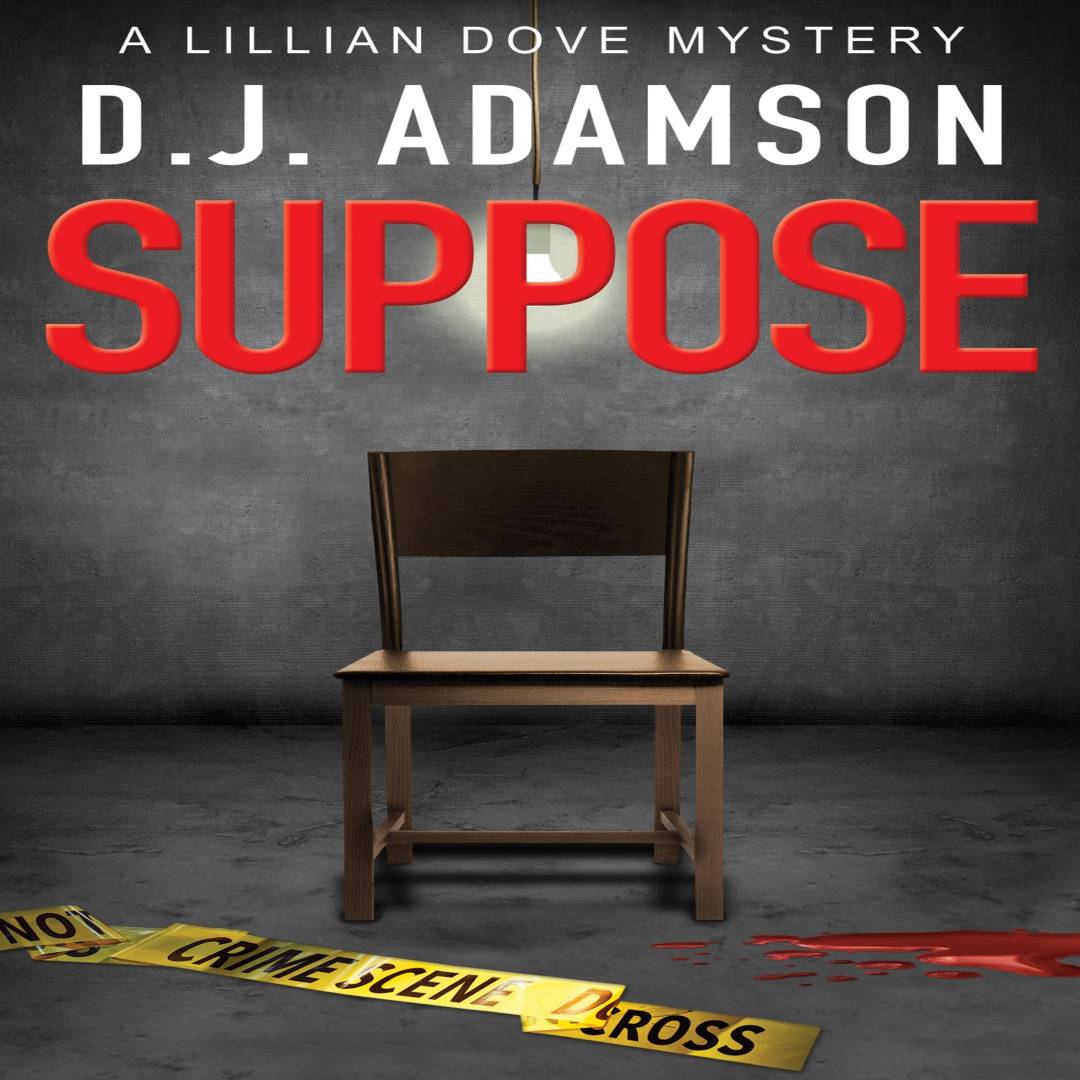 "SUPPOSE moves with the speed of a bullet .. A fast, exciting ride with a gutsy and determined heroine.”

“The author leaves you never knowing what will happen on the next page..taking you on a ride you won't want to get off, at least not until you finish the book.”