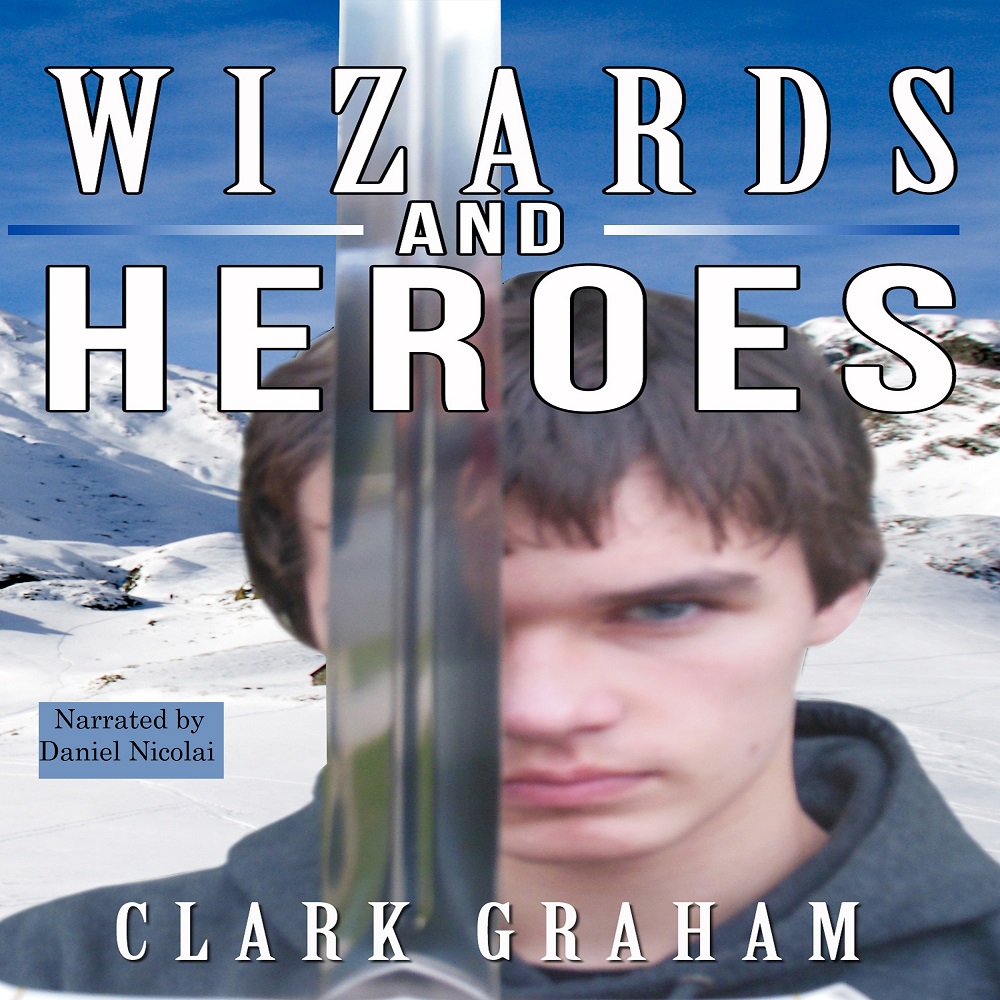 Jason dreams every night that he is transported to a dark and foreboding land where evil prevails and good struggles. It is a land of swords and sorcery, with castles and roaming monsters.

Each night the dream is just of continuation of the last. Jason can keep it to himself until he gets hurt in the dream world and wakes up bleeding!

His teachers worry that he is being abused by the parents, the parents think he is sleep walking and getting hurt and his school counselor is just trying to get to the bottom of it.

Meanwhile Jason must deal with an evil king who wants him dead, monsters attacking him, and a massive wall of ice that he must scale. Will Jason find someone who will believe him before it is too late?