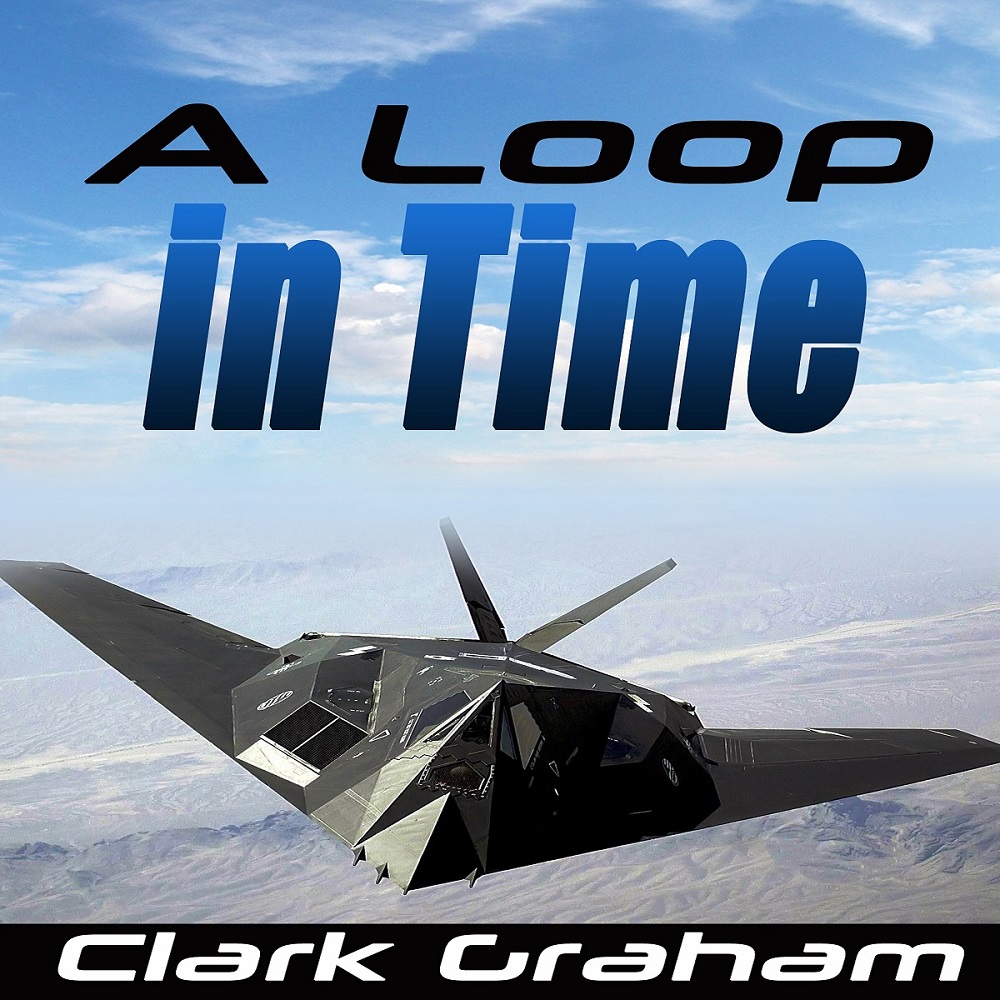 A Loop in Time

"We're losing him!" came a frantic voice over the headset.

"We're losing..." the voice cut out and then there was silence.

"Control, do you read me? Control?" the pilot was panicking.

There was no answer. Suddenly flames burst out all around him. The last thing he remembered was reaching for the eject switch, before his thoughts devolved into an inky black void.

The mysterious pilot was brought into the military hospital unconscious. The base didn't know who he was. Some thought he was an alien, some thought he was a Russian spy all because of the unknown, yet highly advanced airplane he was flying at the time of his crash.

When the pilot awakes, he has amnesia. He gradually gets his memory back only to find that he is not only in the wrong place, he is also in the wrong time.