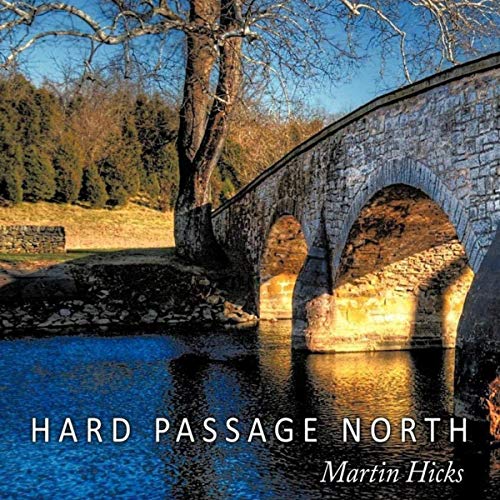 It is the summer of 1862, and following the campaign to save their capital city of Richmond, Lee and his men are moving north to confront the threat posed by the Union army of General John Pope. The story follows the experiences of Ryan and his Ogeechee Volunteer Rifles as the campaign of Second Manassas follows its course, leading to the first invasion of Maryland and culminating in the war's bloodiest day on the banks of Antietam Creek. Ryan and his comrades experience shortage, hardship, hunger, and disease as the campaign follows its course, testing the bonds of their loyalty and friendship to their farthest limits as General Lee bids for final victor