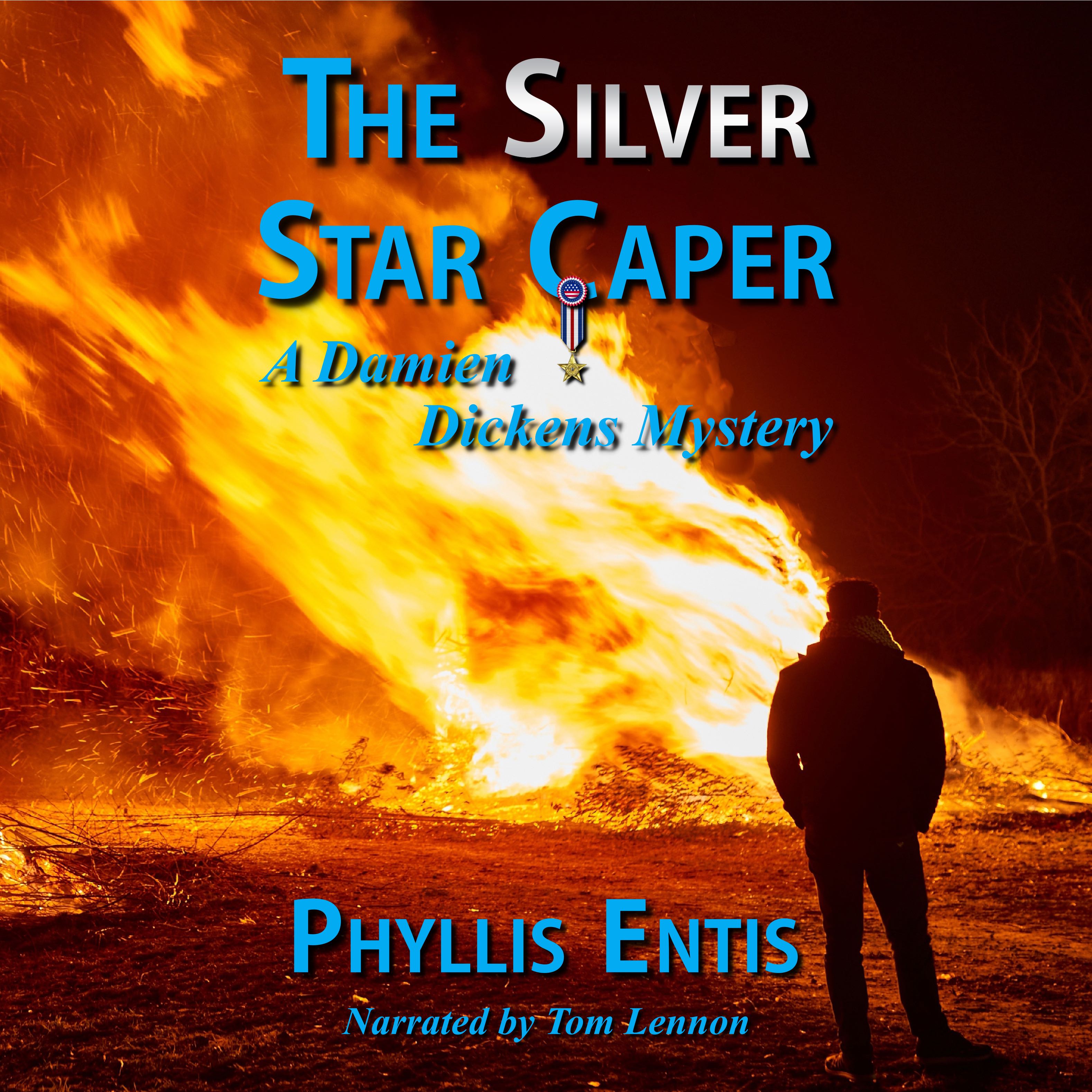 Damien and Millie take on their most dangerous assignment yet.

After a string of arson fires drives migrant farm workers from their homes and threatens Millie’s daughter-in-law, Damien agrees to go undercover to infiltrate the white-supremacist, neo-Nazi militia responsible for the fires and unmask the identity of their leader.

Millie covers his absence by spreading the news that they have separated, while he travels back to Atlantic City. When Damien reappears in California, it’s in the guise of a former cop with neo-Nazi sympathies.

Left alone to run their detective agency while maintaining a brave front, Millie dives into an investigation of a friend of the new mayor of Carmel-by-the Sea, a local resident she suspects of being a Nazi war criminal in hiding.

The action is non-stop as Damien and Millie risk their lives to eradicate the spectre of violence and racism from their community.