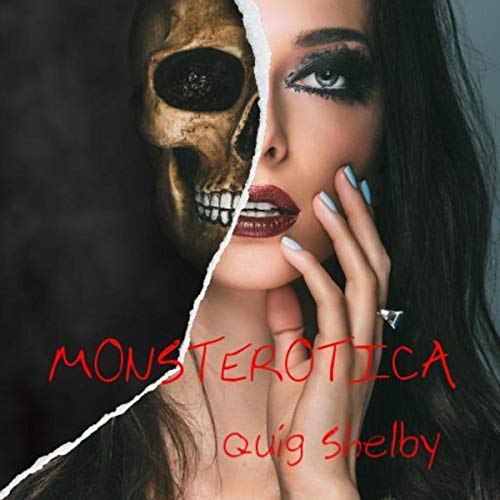 Psychiatrist Thane Daniels has one night and 12 criminally insane patients to interview before he can save his soul, taken from him by something lurking on the maximum security unit. Helping him is his nurse Caden and two patients, Caden's girlfriend, and her incarcerated father.

Throughout the night each patient reveals their deviant past, crimes which are played out in the nearby Alaskan town of Pleasant, where Thane's problems began years before with the discovery of a Viking longboat. As the past and present unfold, Thane begins to place all hope in a mysterious hospital priest, and his gorgon girlfriend.