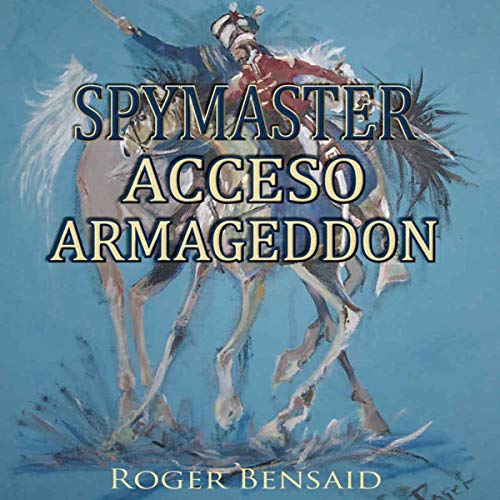 In this third audiobook of the first Spymaster series, Major Brown once more faces General Tsygankov of the KGB. The race against the general and his contract killers has to be won, or the consequences to the British economy will do untold damage.

The action takes place between Russia and the UK, with fast-moving situations that have to be dealt with by the British team if they are to save the day. Back from the dead, an assassin is sent to eliminate Major Brown and his team, and a new battle is on.

Brigadier Robinson, as the head of the Secret Service team, again plays a vital part in support and facilitates Major Brown's efforts to save the country from ruin.

Roger served for 24 years in the Army and 17 in the oil and gas industry before becoming a specialist consultant. His consultancy included work in several conflict zones, in the UK for a government agency, and with Russia, Nigeria, Equatorial Guinea, Kosovo, and Azerbijan thrown in for good measure.