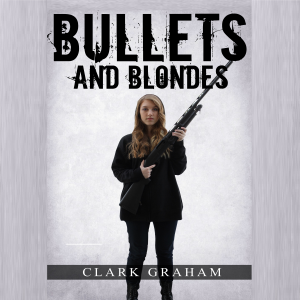 Shocked, Barry Hibbard's eyes were drawn to the pieces of his Ming Dynasty vase strewn across the floor. He’d known better than to leave it on the pedestal after the last close call. Instead of putting it in a safer spot, he had become more particular as to who he allowed over. This guest, however, was uninvited.

“Where’s the Rex battery?” she demanded.

He had no idea what a Rex battery was, or that his whole world would change from that moment. Dragged from his quiet world into a quest to find the battery before it could be destroyed, it was his chance to save the planet. Well, maybe.