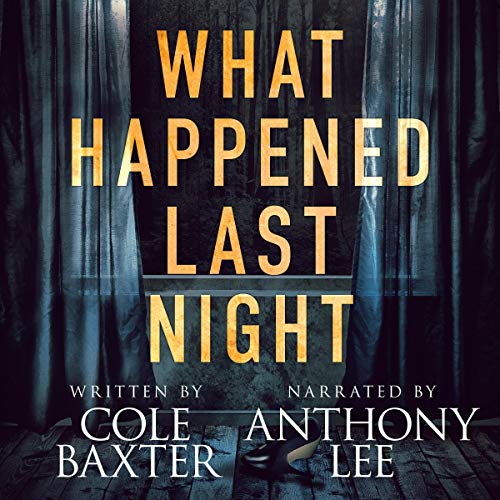 One dead mistress. Two suspects. A detective determined to find the truth...

He’s just walked straight into the ugliest, most confusing case of his 20-year career.

Carlotta and her husband William both have reason to want the 19-year-old Candy Xavier victim dead.

The question is: Was it the angry, jilted wife, or the arrogant, philandering husband?

He has two suspects, one of whom must be innocent, both of whom seem to be guilty as hell.

Both claim to have no memory of that night.

But the truth is far more sinister and deadly.

Can Del Rey unravel the truth before the real killer strikes again?

A thrilling psychological thriller that will keep you listening late into the night.