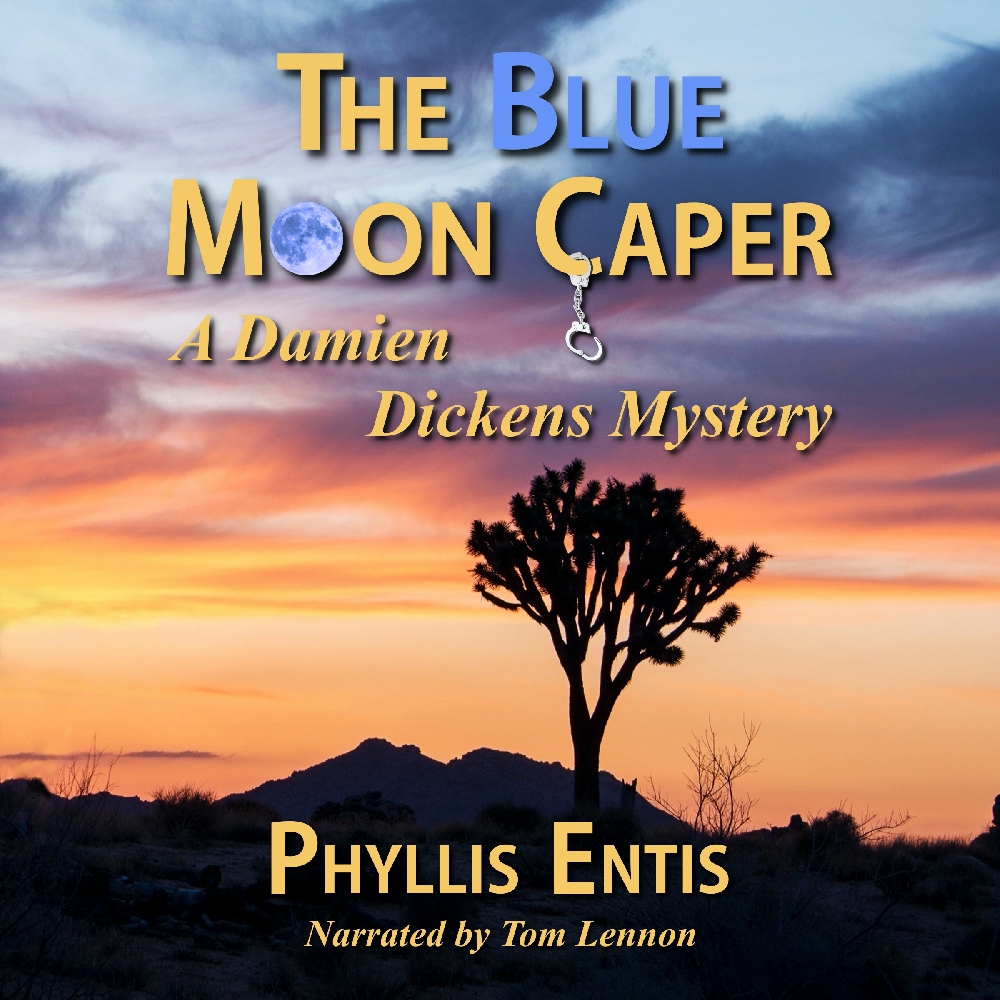 When Bruno confesses to a murder he didn't commit, Damien returns to Atlantic City to find the killer and clear his friend's name. His task is complicated by Bruno's desire to protect his mother, and her equally strong instinct to defend her son.

While Damien is away, Millie agrees to look into the claim of an eccentric Carmel-by-the-Sea resident that her children are trying to poison her. Her investigation leads her to Rancho Luna Azul, which sells its meat at several farmers markets in the area.

As she explores the connection between Rancho Luna Azul and the poisoning claim of her client, Millie becomes enmeshed in the FBI's probe of a drug distribution ring operating out of the same premises. Risking capture - and possible death - at the hands of the drug ring, Millie bluffs her way inside and collects the evidence the FBI needs to complete its case.