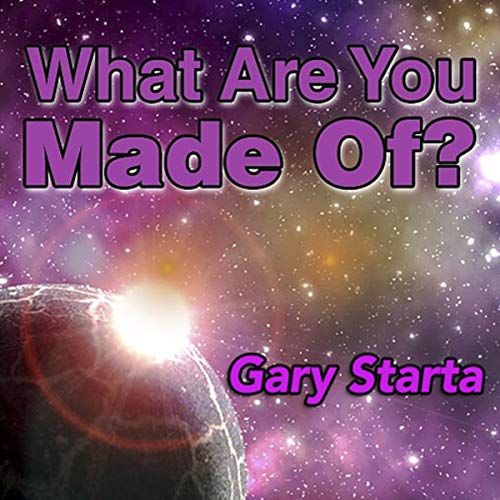 What Are You Made of

Preparing a planet for colonization can be a deadly business. Scientists and engineers working on the Ceres project have all been poisoned from radiation. But there may still be a way to save the mission.

Dr. Adrian McElroy has proposed a radical and illegal solution - the transfer of his colleagues’ intelligence into android bodies. The doctor is positive he can make his lifelong dream work. However, the scientists will soon find radiation is not the only thing threatening their lives.

McElroy’s plan has raised the ire of engineer Mikola Petrovsky - a bitter opponent to artificial life. Mikola fought to come aboard the prestigious colonization mission to save face after losing his aeronautics job to robots. Now he must overcome his disgust and consent to become an android/human hybrid in order to settle his personal vendetta with artificial beings once and for all.