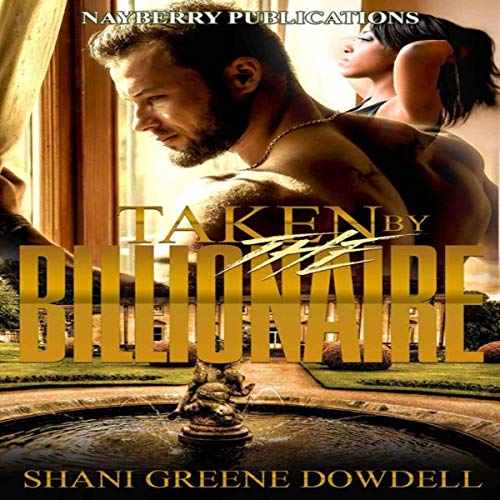 Taken by the Billionaire: A BWWM Romance

Tess Knox’s wedding day was the happiest day of her life. Her best friend Marissa, who had been by her side since forever, was right beside her on her big day. Tess knew that if there was one thing she could depend on, she could depend on Marissa’s loyalty and love. Their friendship meant the world to Tess, ever since she lost both of her parents a year ago. Marissa had been her rock. She even introduced her to the man she would marry.

Amiri Knox came into Tess’ life and took her heart by a storm. He was her knight in shining armor. He completed her, and she completed him. But there was something Tess didn’t know about those closest to her. Nothing could have prepared her for a dark secret that was hidden by Amiri and Marissa’s smiles. This secret will have Tess struggling to salvage the crumpled pieces of her heart.

Jake Weaver lives a carefree life trying to right the wrongs of the justice system. He doesn’t mind complicating things if it’s worth it. When he sees a gorgeous lady walk out of Lexington Enterprises looking torn, he knows she’s worth risking it all. A man comes running after her, trying to talk to her, and Jake figures the man is the cause of her pain, so he steps in to help.

Once Jake finds out what Tess’ husband has done to hurt her, it’s game over. She’s his for the taking, and Jake has every intention to get what he wants.