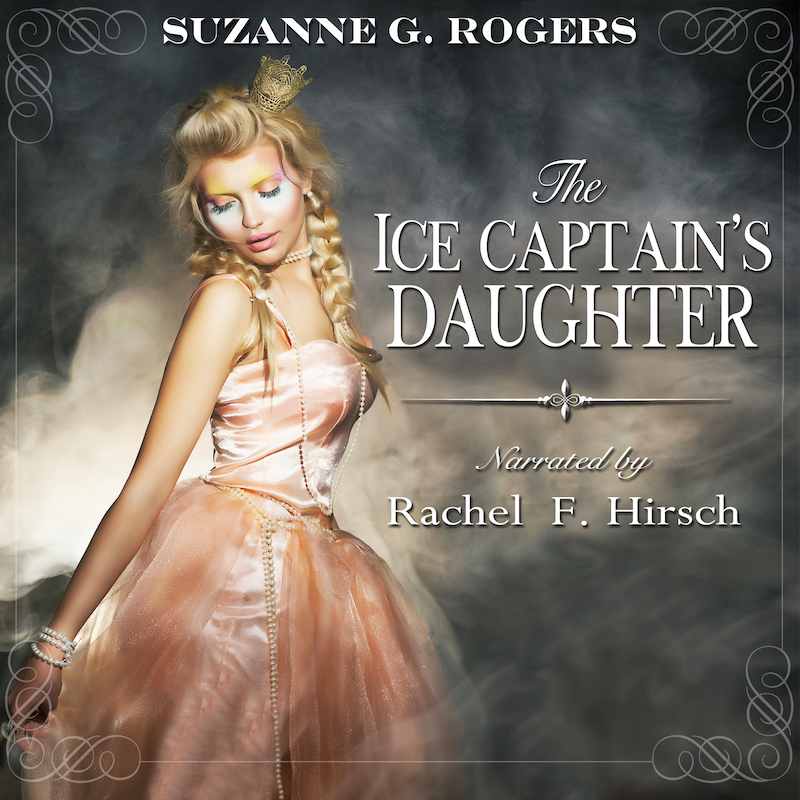 The daughter of a wealthy ice merchant, Miss Jillian Roring intends to marry for love. En route to her first season in London, however, a failed kidnapping sends her into the arms of the most jaded bachelor in England. When Logan and Jillian unwittingly violate the rigid rules of propriety in Victorian-era England, he is obliged to make her an offer of marriage. Because she aspires to be more than an obligation, Jillian refuses the match. Logan follows her to London to woo her properly, but his scheming ex-fiance has other plans.

Can Logan convince Jillian that his love for her is real or will the cruel gossip and sharp tongues of London society tear their budding relationship apart?