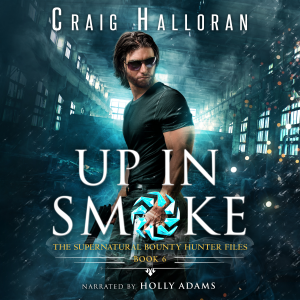 Bounty hunter John Smoke has been at a loss ever since Sidney Shaw's abrupt departure. After weeks of finding no trace of her, Smoke has an unanticipated encounter with Reginald, the doppelganger.

Smoke sets out into another one of the Drake's twisted labyrinths. Will Smoke survive? Can he find Sid?

Perhaps Sid doesn't want to be found, but Smoke will stop at nothing to find her.