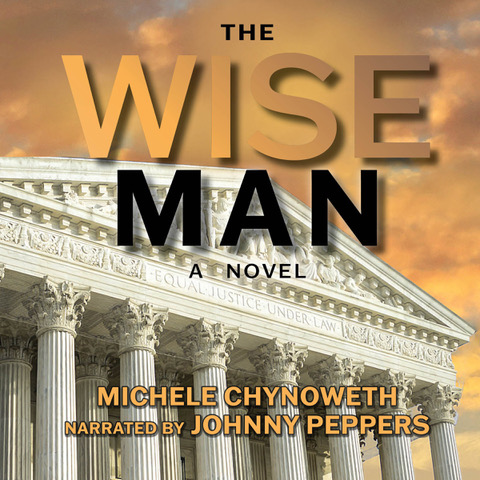 Finn Mitchell has grown up in the shadow of his father, US President Leif Mitchell, but is now ready to step into the limelight in his own right. After successfully vying with his half-brother to become the newest member of the U.S. Supreme Court, Finn is poised to hear a landmark abortion issue case that could completely reverse Roe v. Wade.

In addition to his judicial prowess, Finn accumulates wealth beyond most men’s wildest dreams, women who fawn over his handsome good looks and charming ways, and a secret empire involving a virtual reality tourism attraction on his private island that is about to explode.

Finn’s desire for more is daunting, yet he discovers you can’t always get everything you want—even if you are one of the wisest, wealthiest, most attractive, successful men on earth. He finally realizes you can’t fill the God-shaped hole in your soul with all the riches of the universe. But is it too late?

An epic contemporary suspense based on the Bible’s story of Solomon, The Wise Man will bring to light the question, “What good will it be for someone to gain the whole world, yet forfeit their soul?”