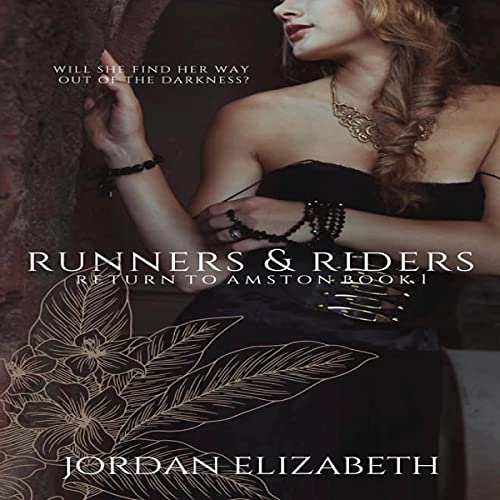 Juliet loved growing up at the seaside, although it meant lonely hours chasing after the other beach rats while her mother worked as a seamstress. Juliet never expected her seaman father to inherit a fortune and move the family to New Addison City. Suddenly, her mother is a socialite, and Juliet is best friends with a strong-willed girl who actually likes her.

When Juliet's new friend welcomes her to the Runners, a gang that has plagued the East Coast for years, Juliet sees it as the opportunity to fit in, learn tricks, and make eyes at one of the hottest members. What the gang does isn't really wrong...right? She's used to being a pawn for the Runners, but she starts to question what she sees as harmless fun when the gang uses her to attack a young officer.

Jonathan Montgomery vowed to end the Runners after they murdered his family. He joined the Riders, an elite police force dedicated to stopping the Runners' crime spree. They have put him in New Addison City, but rookie mistakes follow Jonathan as he struggles to accomplish his goal, until a young woman feeds him inside information to bring down the Runners.

Between murders and secrets, Juliet will need to find her strength to help Jonathan, before the founder of the Runners crawls up from the sewers amongst her inventions to burn down the city.