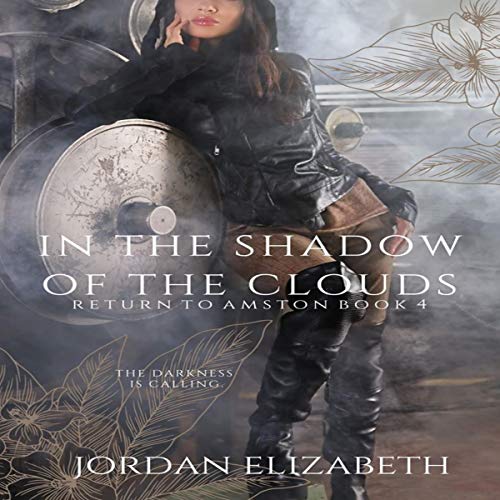 In the Shadow of the Clouds

Bianca Harker wants out of the life facing her as a prostitute's daughter. Her plan to live with her grandparents is short-lived when they marry her off to an airship merchant. When he dies suddenly, Bianca decides to fight for the failing business. The chance for independence is within her grasp...as long as she can save the business.

Charlie Washington loathes the pirates who murdered his parents. He's lost the family airship business, leaving him with no option but to work as a pilot for someone else. Now Charlie has to deal with a young widow and her newfangled ideas.

When Bianca discovers the cargo that Charlie's parents died for, she comes up with a plan, one that will save the business and give Charlie the revenge he wants.

Assuming they survive the adventure.