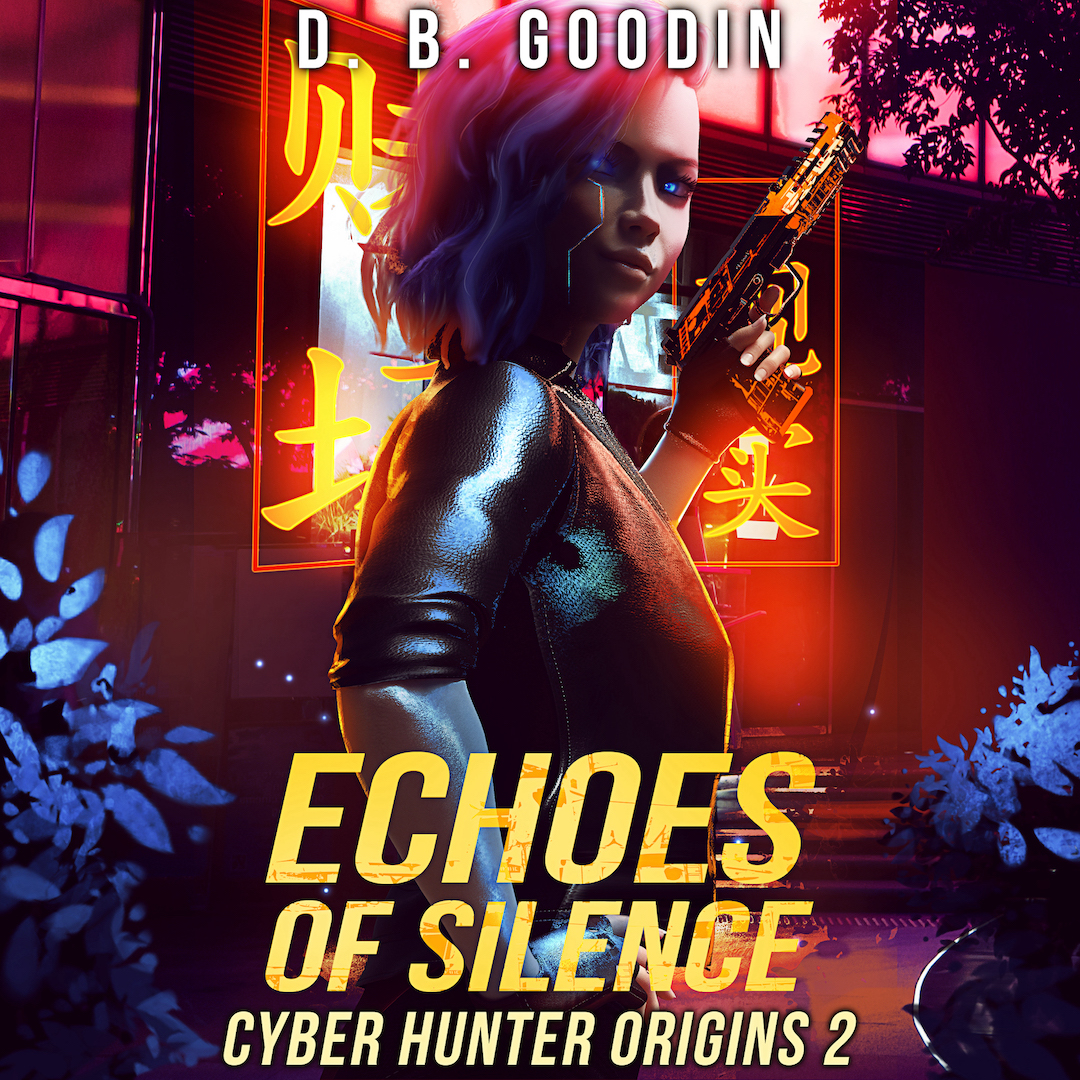 She knows her humanity is more than skin-deep. Now, she has to prove it - and risk losing everything.

Betrayed, injured, and alone in an unfamiliar city, newly awakened cyborg Treeka needs to escape her captors. They left Meeka, her wounded twin sister, to die in the streets. Treeka will do anything to prevent that outcome, even bargain empty-handed with the local mob.

Her next objective: find a means to repair Meeka’s cybernetic implants. Unfortunately, her weakened state leaves Treeka vulnerable, and someone kidnaps her and brings her to the back-alley clinic of Doc Chop, a “cyberdoc” who claims to repair damaged cyborg components. Treeka suspects the cure might be worse than the disease and bolts before he can experiment on her, and she renews her focus on her twin.

The criminal underworld hasn’t forgotten about the debt the cyborg owes them, either. Treeka vows not to exchange one corrupt master for another, but she’s low on options and people to trust. Somehow, Treeka has to undo the damage to Meeka’s implants and save the part of her that makes her the sibling she once was - and not lose her own body and soul in the process.

Find out in Echoes of Silence, the latest installment in the cyberpunk Cyber Hunter Origins series.