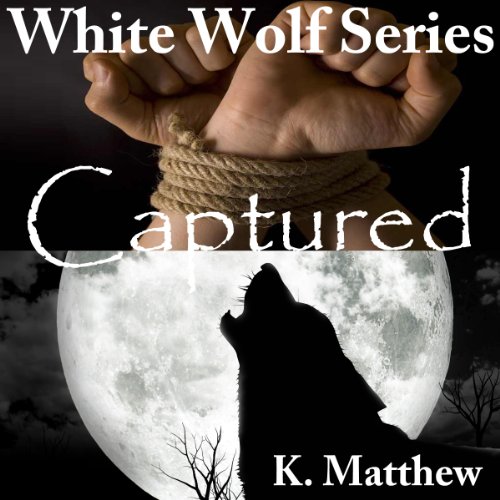 Richard's allegiance to the pack has been severed with his first shift. After a fight with one of his pack mates, Richard decides to strike out on his own. But when he crosses the territory of a neighboring pack, Richard realizes he's bitten off more than he can chew.

This is Book 9 of a series.