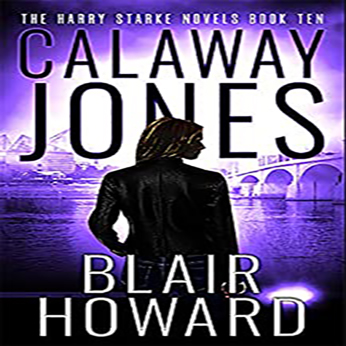 "Stand absolutely still, Amanda," she read, "and you won't get hurt." Two seconds later a bullet from a sniper's rifle shattered the driver's side window of her Lexus SUV.

That's how it began, early on a Friday morning when Amanda, Harry's wife, found the note tucked under her windshield wiper. The incident was quickly followed by a series of events that would put his family and friends in deadly danger and test Harry to his limits.