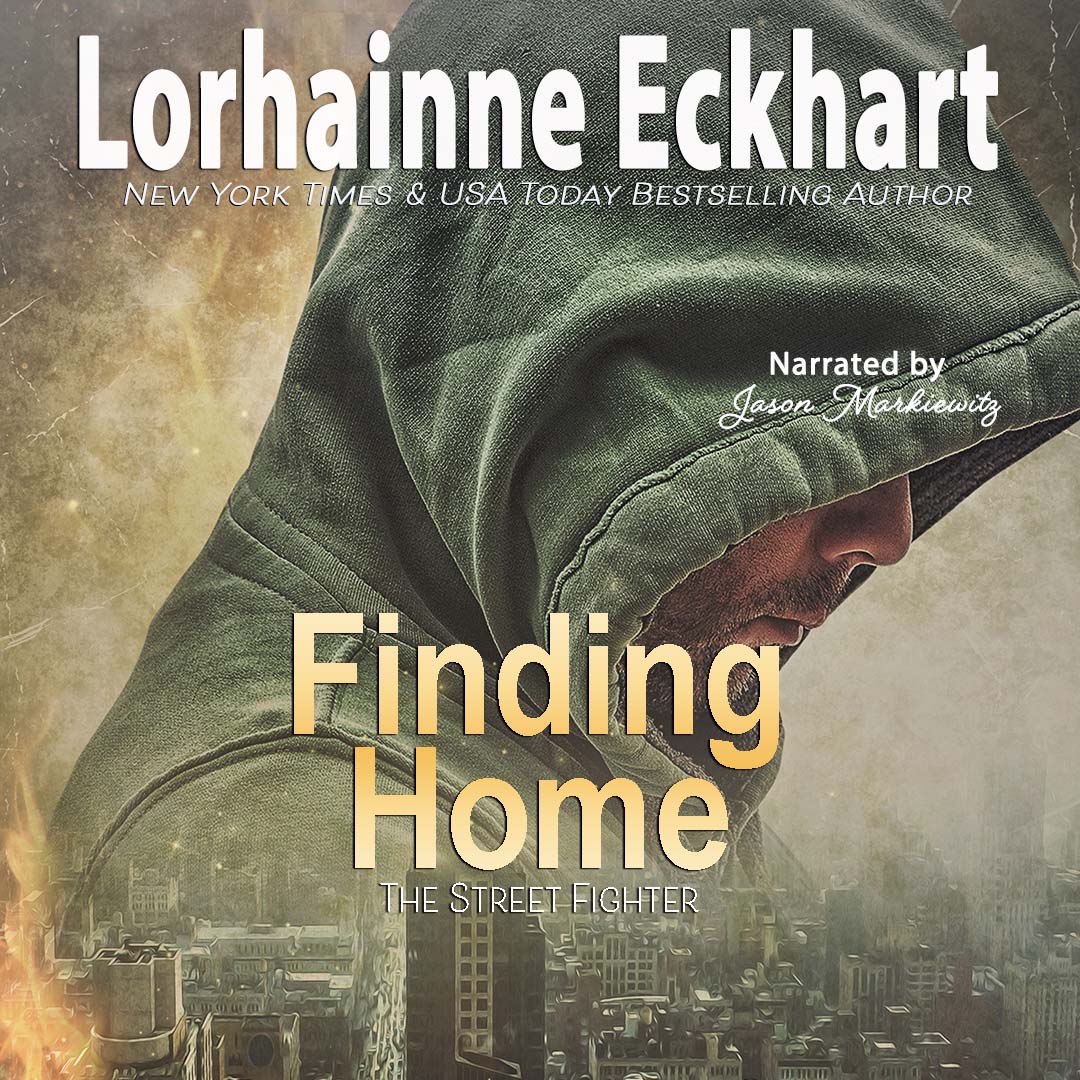 What happens when a family loses everything and has no place to go?

FINDING HOME Narrated by Jason Markiewitz --"This book features a family that is struggling to survive after financial ruin puts them on the streets. It is eye-opening, raw and gut-wrenching." Rebmay

Terrance Mack has a wife and two young boys. Never in a million years did he expect to find his family living on the streets, with no home, no jobs, in a position where everything they owned has been taken from them in the cruelest of ways. As the family struggles to stay together, they encounter a hard and unfriendly way of life, having to move from town to town, being harassed by the police and by locals, and confronting danger each day. Living on the streets is nothing as he expected.

All Terrance wants for his family is for someone to give them a chance—a chance for a new beginning, a roof over their heads, the opportunity to once again build a life without constant fear, having to look over their shoulders, feeling as if the rug will continue to be yanked out from under them again and again.

The worst is seeing the light in his wife’s eyes slowly diminish, along with the hope they once had. Terrance carries a constant weight, and every day brings a new challenge as doors close and they’re forced to move on. Even though they’ve stayed together, finding a place to stay has forced the family into survival mode, living one day at a time. The dignity Terrance once took for granted has become something he struggles to hold on to as he dreams of one day being able to have a peaceful night’s sleep.

"Finding Home although a work of fiction describes the reality of daily life for many thousands of people around the world." Claudete T.

"Thought provoking on the issue of the homeless in this country. Terrance is a good family man, who finds himself and his family homeless through no fault of his own." Irish Eyes

"This is a wonderful beginning to a new series. Lorhainne Eckhart is not afraid to tell stories with hard hitting subjects. This is one of them." TazladyOK