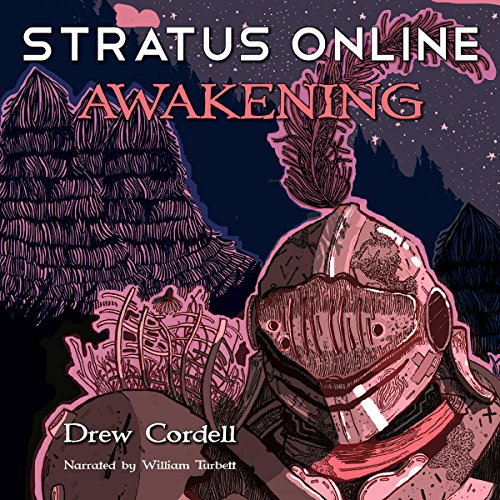 Edwin Morris has been playing Sakarn Online almost his whole life. In fact, most people have. While he considers himself a skilled player, he never could really find the time to take his game to the next level and pay the bills. After he is finally pushed over the edge with his job at Burger Planet, Edwin stumbles upon a man representing a game company called Stratus Labs.

Edwin is offered a lucrative position within the company to test and beat Stratus Online, an incredible, fully-immersive MMO designed to dethrone Sakarn Online. Edwin will have to unite with his friends and compete against other teams, but not everything is as it seems within Stratus Labs, and the stakes are much higher than he could have ever imagined.

With the clock ticking, will Edwin have what it takes to complete the seemingly insurmountable task of beating Stratus Online before it's too late?