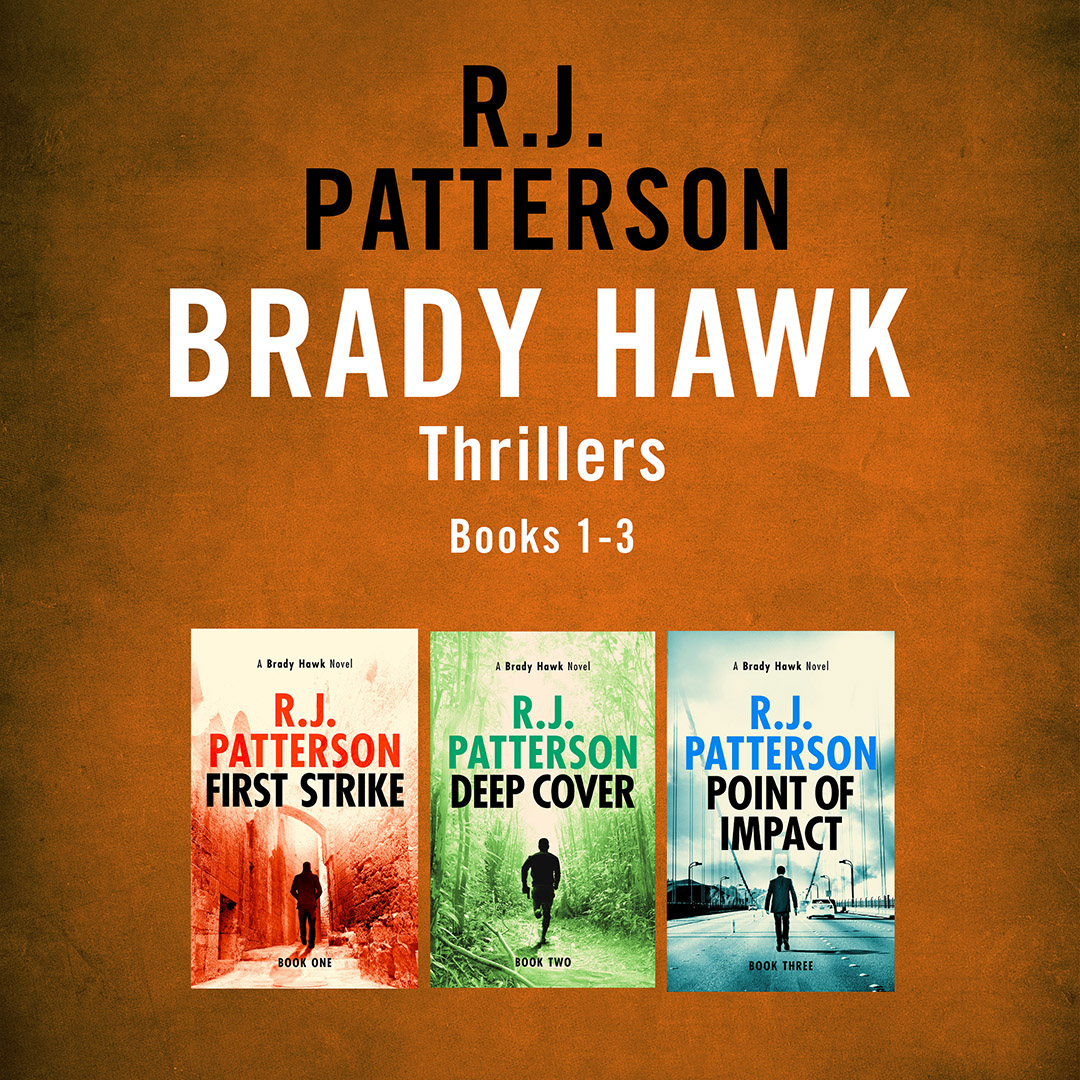 To those with the highest security clearance, it's a line item known only as Project X. But to the half-dozen agents and personnel working for it, it's known as Firestorm, a black ops group so dark that the US president doesn't even know about them yet. And no agent is as skilled as Brady Hawk.