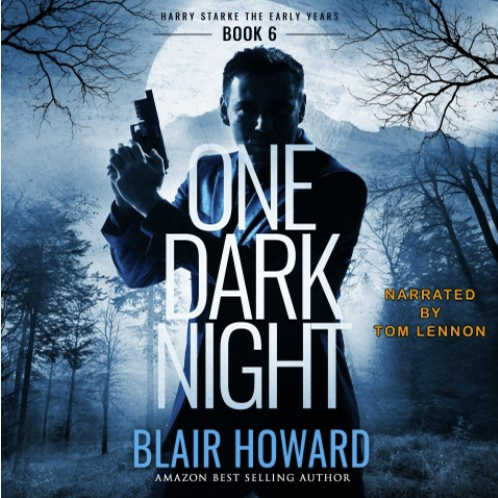 One dark night… Geez, was that ever a doozy of a case?

See, it was April 1, 1998, when the bodies of two teenagers, a young fella and his girlfriend - both high school seniors - were found among the trees on a lonely road just inside the city limits. The bodies had been stripped and left for the wild animals to...well, you get the idea.

The cops had a good idea who the killer was, but they never could prove it, so the case went cold until April 1, 2012, when local DA, Larry Spruce, asked me to take a look at it.

Right from the get-go, I knew it was going to be a bad one, and it was. My name is Harry Starke. I’m a private investigator. You want to know how bad it was? Listen to find out.