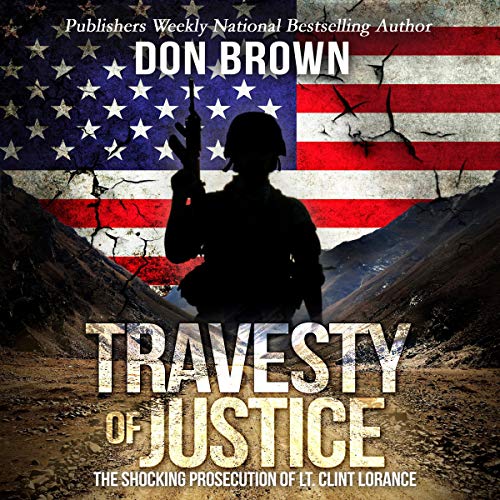 Travesty of Justice: The Shocking Prosecution of Lt. Clint Lorance

On the morning of July 2, 2012, in the most dangerous warzone in the world, Lieutenant Clint Lorance took command of his small band of American paratroopers at the spearhead of the American War in Afghanistan. Intelligence reports that morning warned of a Taliban ambush against Lorance’s platoon. Fifteen minutes into their patrol, three military-age Afghan males crowded on a motorcycle and sped aggressively down a Taliban-controlled dirt road toward Lorance’s men. Three weeks earlier, outside the massive American Kandahar Airfield, Taliban terrorists struck by motorcycle, riding into a crowded area, detonating body-bombs and killing 22 people. Sixty-three days before that, three Ohio National Guard soldiers were murdered in another motorcycle-suicide bombing. Suicide-by-motorcycle had become a common Taliban murder-tactic against Americans.

Lorance had seconds to react. Either open fire and protect his men, or ignore the speeding motorcycle and pray like hell that his men weren’t about to get blown the hell up. In a split-second decision, Lorance ordered his men to fire. When no weapons were found on the Afghan bodies, the Army betrayed one of its finest young officers and prosecuted Lorance for “murder.” Hiding crucial evidence from the military jury, and ordering his own men to testify against him or face murder charges themselves, they railroaded Lorance into a 20-year prison sentence at Fort Leavenworth, where he remains today. Travesty of Justice chronicles the true story of the most despicable political prosecution in American military history.