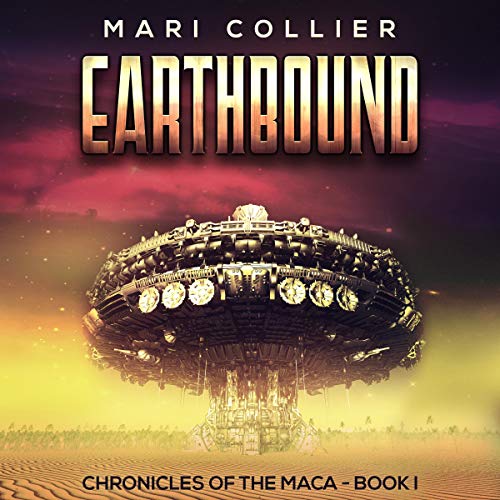 Marooned in 19th century West, Llewellyn is someone who should not exist. During a raid on a Comanche camp, he rescues Anna - a young, strong frontier woman. The two become friends and comrades, their fates forever intertwined. They find themselves together in the prairies of 19th-century Texas, the bordellos of Civil War-era New Orleans, the Prohibition in the 1920s, the Great Depression, and the vastness of space.

But can they survive hardships through history, the enmity of their southern neighbors, and the Civil War to return to his home planet and exact his revenge?