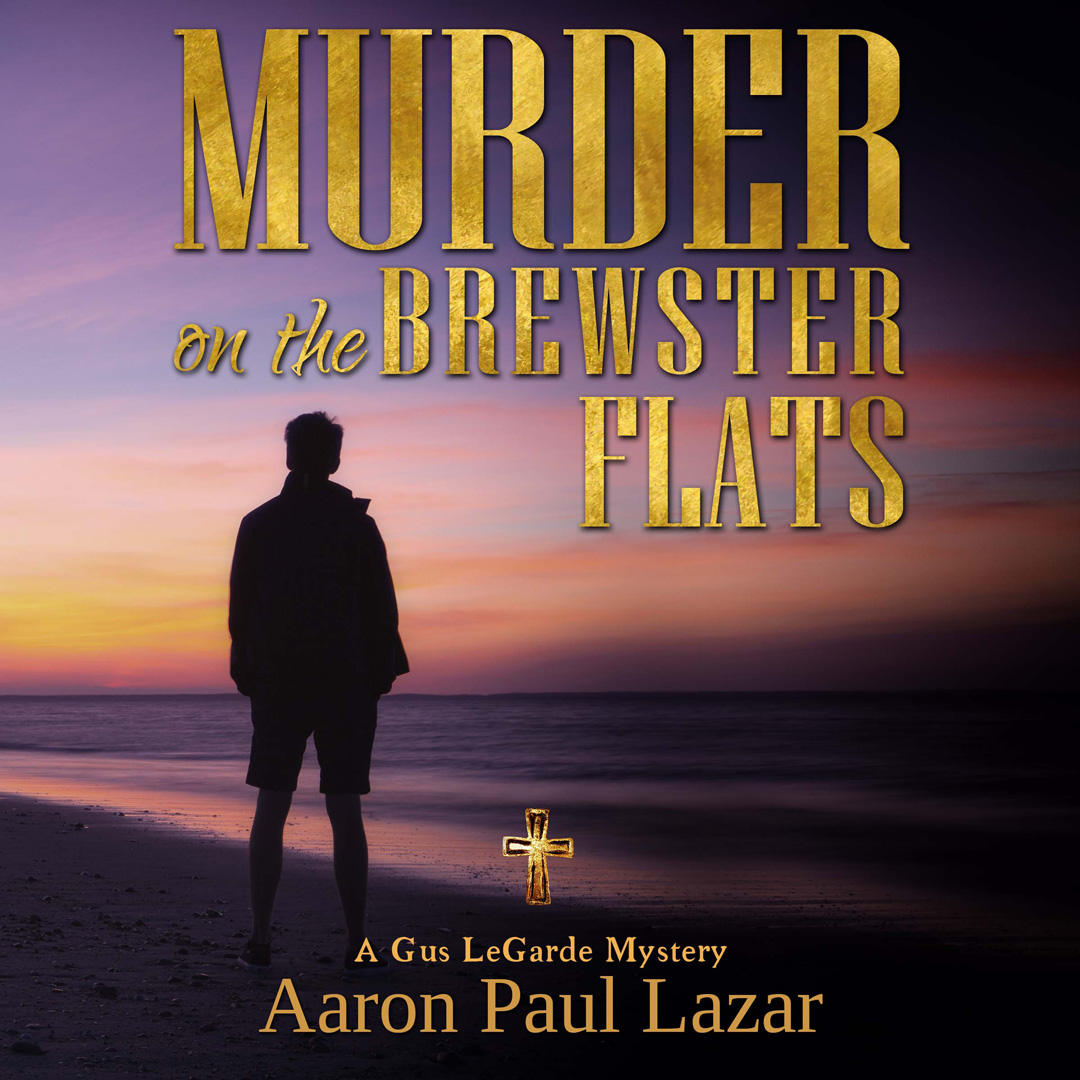 Murder on the Brewster Flats

Music professor Gus LeGarde and his wife, Camille, are looking forward to a relaxing vacation at Paines Creek Beach on beautiful Cape Cod. But Gus barely has a chance to feel the sand between his toes before a near-miss car accident drags him right into the middle of a local family feud - and a centuries-old mystery that's begging to be solved.

As Gus is drawn further into the conflict between the Cooks and the McNabbs - two families with a grudge going all the way back to colonial times - he and Camille keep uncovering more questions than answers. Where is the long-lost Cook family treasure? What's really wrong with Beckett, the McNabb-side member who's the father of young Jane Cook's son? And who's telling the truth about Beckett and Jane's clandestine relationship: Jane's grandfather, surly patriarch Albert Cook; or Beckett's slightly odd parents?

Before long, mounting tension gives way to true danger as people start vanishing. And in the middle of a fast-brewing hurricane, Gus discovers the real secret at the heart of the feud: someone who will stop at nothing to make sure their side wins. Including murder.