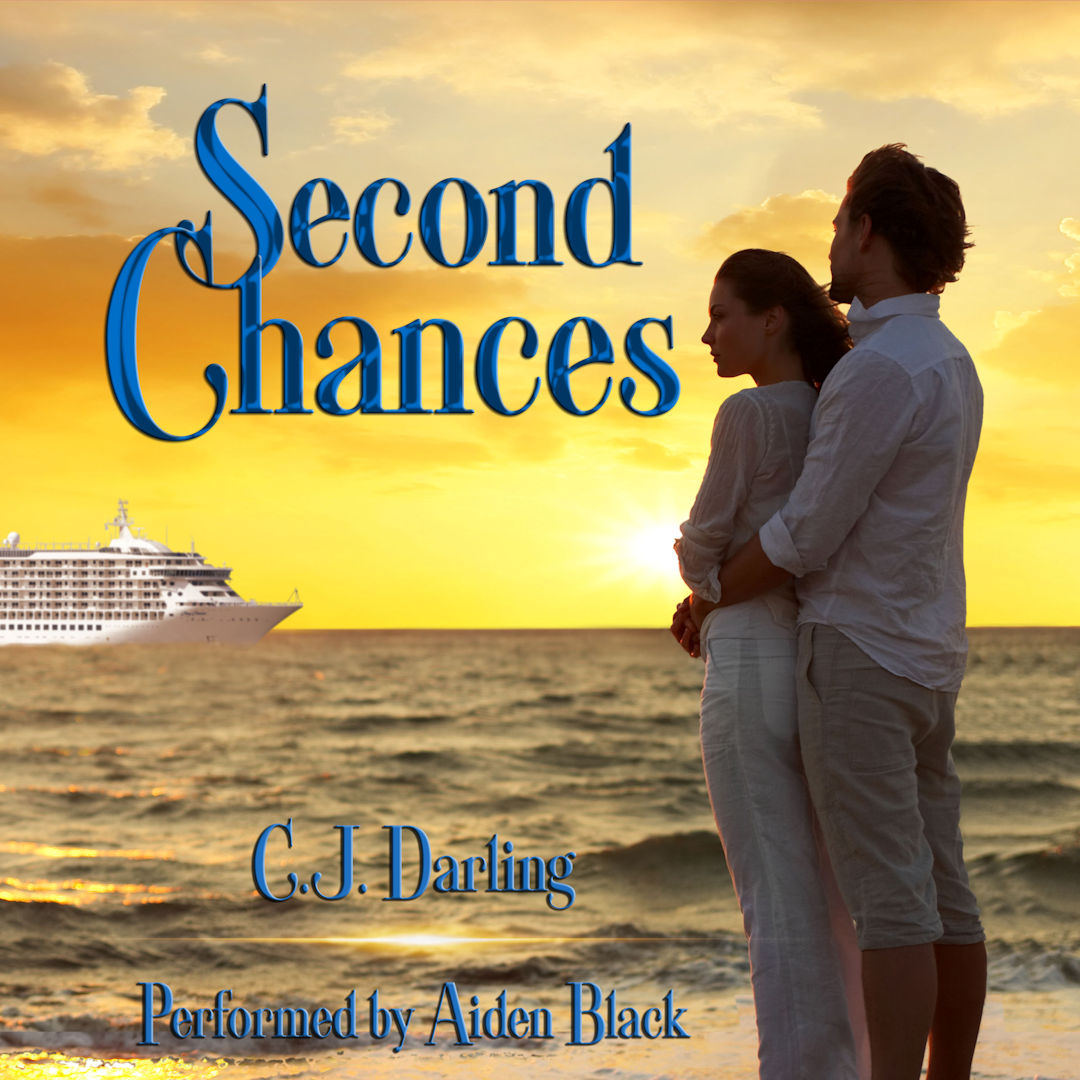 When ex-Marine Mitch O’Neill wins an incredible round-the-world vacation aboard the newly-commissioned Fairy Princess cruise ship, then discovers his beautiful, treacherous ex-lover is also aboard, he’s sure someone is setting him up for big trouble. He’s spent the last seven years hating Lady Guinevere Thurmond for callously breaking his heart. Who is trying to reunite them now…and why?

Mitch couldn’t quite remember when he’d left the boisterous party. The crisp sea air was bracing against his flushed skin. Overhead, stars were winking in a plush velvety sky. He tried to calculate how far they’d already traveled from shore, but too many stiff drinks were making his brain feel like mush.

Too bad he couldn’t remember his suite number; but he didn’t want to go there yet anyway. Empty room, empty bed. He should be used to that by now. Seven long years since he’d let a woman get close enough to matter.

But she was here, damn it all, just when he’d finally started to believe he could forget! She’d passed right by him with her goddamned lumberjack, and laughed so sweetly at something he’d said. And she’d never even known he was standing only a few short feet away.

Was she kissing her burly lumberjack right now?

Damn her to hell and back again.

What the hell had gone wrong? He still didn’t know. One minute they’d been blissfully in love, making reckless plans for the future. Gonna get married and have ten kids, for God’s sake. Buy a pretty little white picket fence along some sandy beach out in the middle of nowhere.

Then out of the blue, everyone was gossiping about how she’d managed to rope in a stinking-rich British nobleman. And his entire world had crashed and burned like a flaming rocket.

It just went to prove you couldn’t trust women. No way, no how.

Soft light beckoned on his right, and he headed in that direction. She was probably in there, making time with her new friend the lumberjack. He should turn away, make his unsteady way back downstairs without intruding. Hell, he wasn’t sure he could stand to see her in some other man’s embrace, even now!

But his willful feet took another step, then another.

Well, he’d been half right. She was there, all right. But she was thankfully alone—unless you counted all those cutesy little animals dozing at her feet.

God, she looked adorable in that skintight butter-yellow swimsuit and those tight white shorts! Hadn’t gained an ounce in the past seven years, either. Lush curves in all the right places, long legs like a dancer’s, creamy ivory skin with just a hint of amber freckles across her nose and shoulder blades. His mouth watered.

And her hair…satiny rippling waves as tawny as a lioness. Just the thought of burying his hands in all that rich silky hair made his muscles tighten with savage need.

“Don’t you make a charming picture!”

Gwen was languidly brushing a long-haired pup when his bitter words rang out of the darkness. She knew that low, husky voice! And it was so achingly familiar that every nerve in her body went on instant alert, and her heart began to pound wildly. The brush fell from her numb fingers as she whipped around, hardly daring to breathe.

“Mitch?” His name emerged as a hoarse, disbelieving whisper.

“Don’t act so surprised.” Sneering, he emerged from the shadows. “You know very well that your loving husband arranged for me to keep you company on this delightful little pleasure cruise!

“Or was it you?” His eyes narrowed suddenly as stunned heat flushed her pale cheeks. “By God, it was, wasn’t it? You arranged to have me here!"