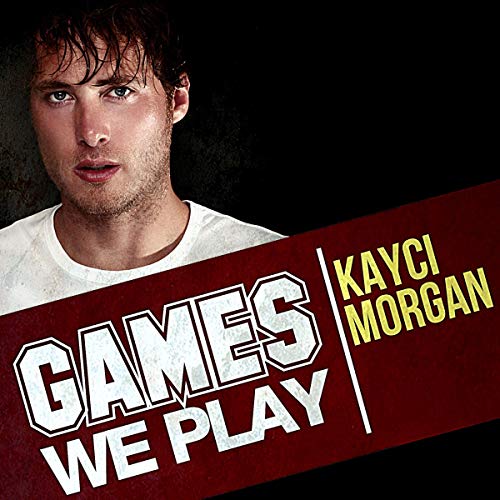 When Kenny, a gay activist and leader of his college's LGBT club, came home to find a cross hanging on his wall, he was sure his new roommate would make his life hell.

But how could he ever hope to defeat that sweet dopey expression on his roommate's face? The man didn't fight fair.

All Patrick wanted was to introduce his new roommate to the things that were important to him. He couldn't understand why Kenny was being so cruel, when all he wanted was for the two of them to be closer.