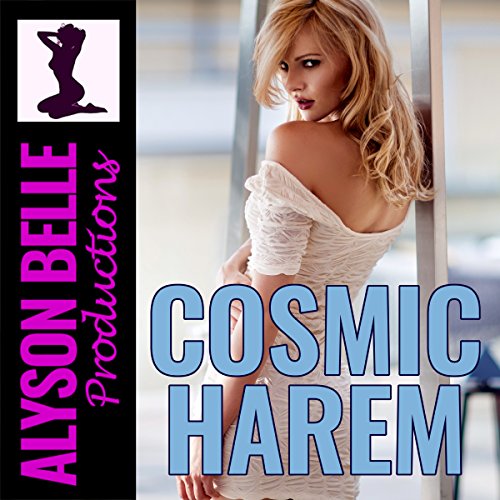 Captain James T. Mitchell, still trapped in the body of his cocaptain, Lana King, is finding mounting evidence that Lana may have intentionally swapped bodies with him to steal his place as the head of their cosmic space harem, and in doing so, endangered the entire mission to repopulate Earth!

He’s going to need help to figure out what to do about it, though, because the aliens have already shown that the women in the cosmic harem must be subservient to the men, even if those men are running around in stolen bodies! In desperation, he seeks help by awakening one of the other preserved earthlings, Ensign William Stryker.

As a preggers, powerless woman dependent on the men in her life to help her, how will she convince him to join her cause and fight back against Lana’s selfish and reckless behavior? There’s only one talent a nubile space babe has to persuade men to do her bidding, and James is about to give it everything he’s got, with the fate of the human race itself in the balance!