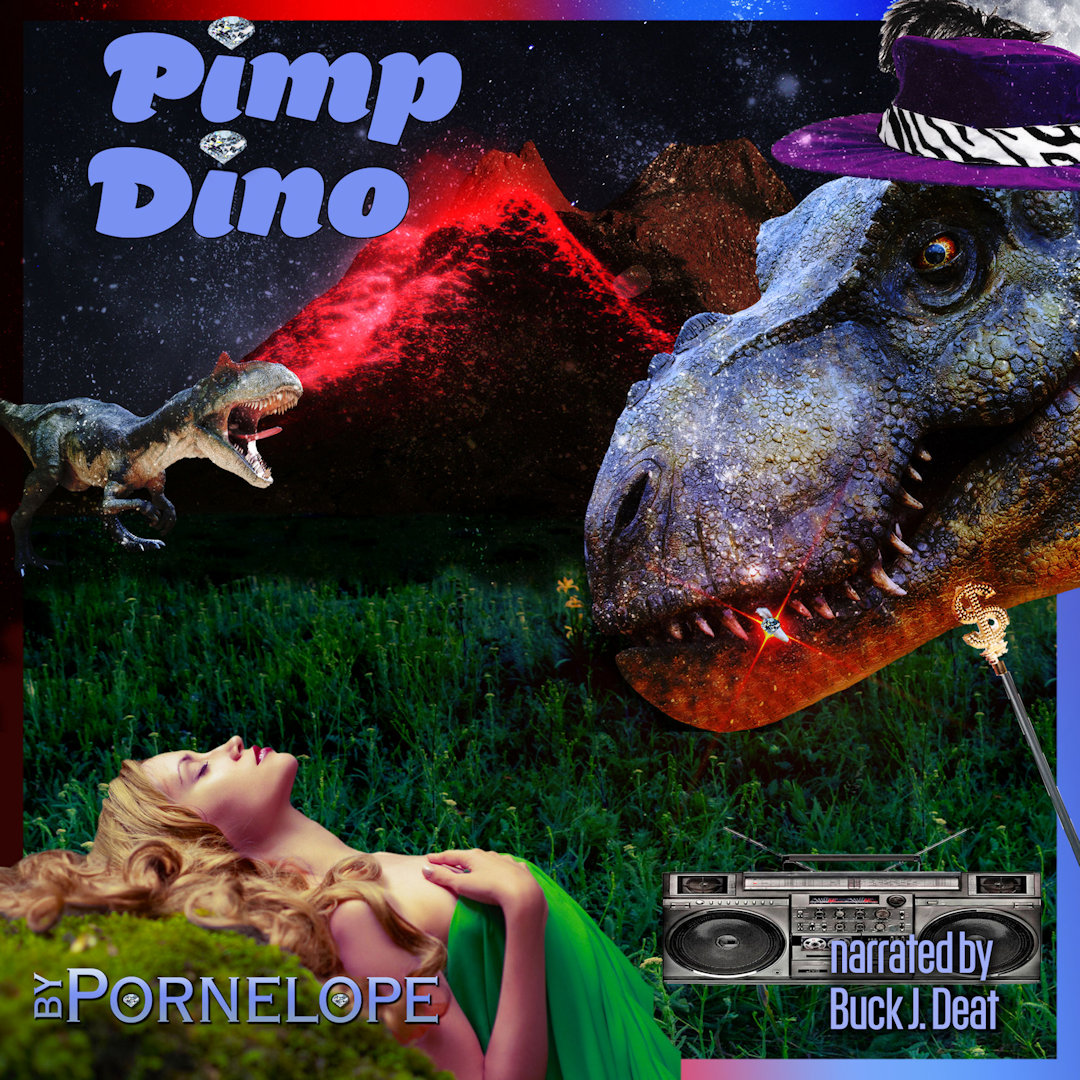 There’s only one way to find out…and the results are likely to be explosive!

Laughter—a sound rarely heard so many millennia before humans would conquer these lands—rang out as plates and mugs were filled, and the newcomers felt their tensed nerves relax.

Should we tell them? Timmy thought slyly after the potent Stimbrosia had begun taking effect, and several of Mac’s companions had already shed their durable coveralls. More were showing its effects in flushed faces, unbuttoned collars, and secretive caresses.

She’d been aware of their growing audience, too, and abruptly realized why Stimbrosia was so effective. It didn’t only lower sexual inhibitions, it lowered mental ones, too! The curious Allosaurus gathering in a loose circle behind him were picking up on her friends’ growing sexual energy!

She heard Timmy’s muffled snort of laughter with her mind and her ears, and shot him a quick grin over Mac’s shoulder.

Then she frowned a little when Timmy shot back, What about you? Are you going to have fun with them?

Monogamy was virtually unheard of in the 25th century slave warrens…but Timmy and she had become a bonded pair. The unlikeliest of mates, but mates they were all the same. She hadn’t really given any serious thought to having sex with Mac or any of the others…had she?

He gave her a mental nudge that nearly shoved her right off the fallen log she was using as a bench. She whipped around in surprise, then froze when Mac began tugging off his own jumpsuit. “Too hot,” he explained with a cheerful grin. “You’ve got the right idea, going native like that.”

She hadn’t given any thought to her own skimpy attire, but now she became very conscious of the narrow cloth band circling her lush breasts, and the loose sarong that barely covered her slender hips. She wore nothing beneath it, because that made it easier to scramble up Timmy’s muscular back and ride his bony neck ridges to a screaming climax. When they were roaming the vast continent in search of new diamond caches, he encouraged her to ride him several times a day…and they always had sex at least once after dinner. She did love perching on his swollen barbs, especially when she could angle herself so that two filled her at once!

Sex with a human could never match what she had with her dinosaur mate, she realized with a pang.

He’d do that for her?

They wanted to experience human mating?

Her eyes began to gleam with rising excitement.