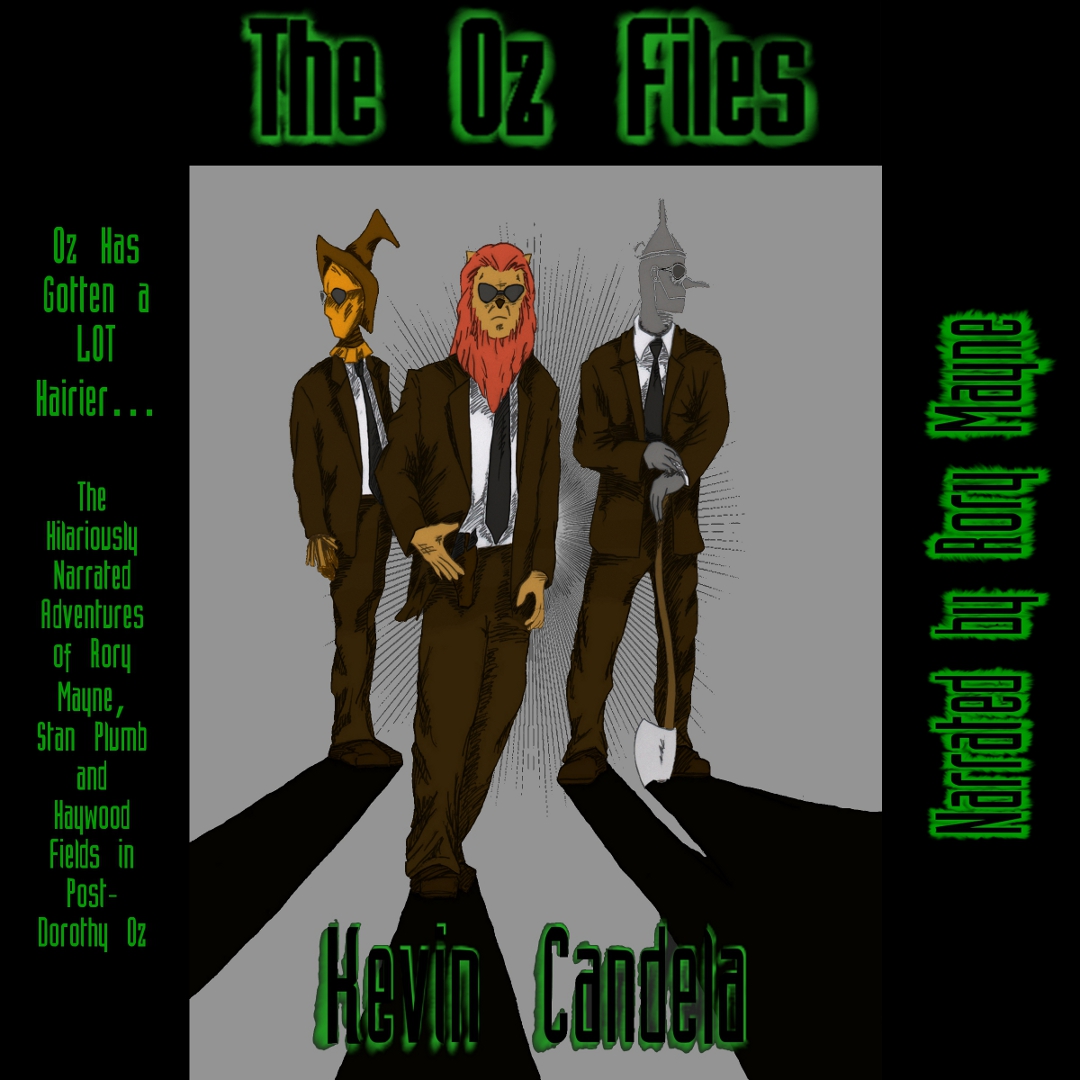 Picture an Oz straight out of pulp detective fiction, one featuring a trio of hilariously overcompensating heroes: the No Longer Cowardly Lion, the Too Much Heart Tin Man and the Brainy If Still Not Wise Scarecrow. Put them on the trail of a mystery so twisted and deep that they're in way over their heads before they've even set foot outside the Wizard's palace. Do this because that's what the Great and Powerful Oz, in his gloriously inscrutable wisdom, has done. He's sent gruff, foulmouthed Rory Mayne and his pals Stan Plumb and Haywood Fields out into the woods, wilds and cities of Oz in hopes his team of bored post-Dorothy sidekicks can unravel the truth behind hordes of giant carnivorous birds, secret factories building fake humans, hybridization experiments and much, much more. Oz as conceived by L. Frank Baum was probably always a strange place that wasn't as it seemed, but things have gotten much, much stranger in the wake of the demise of the villainous Wicked Witch of the West. Scary, funny, filled with surprises, this mystery will keep you fascinated...that is, if you're not too busy laughing. With affectionate nods to both Baum's immortal works and the timeless Steve Martin detective parody Dead Men Don't Wear Plaid, this rollicking adventure is way, WAY over the rainbow.