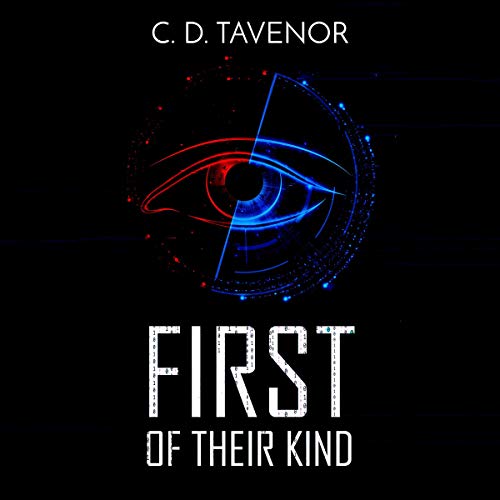 First of Their Kind

Thought impossible, but Dr. Wallace Theren has pushed the boundaries of computational science, creating an artificial mind capable of conscious thought. Naturally, his creation faces a harsh world bent on using it, exploiting it, or destroying it. If the first synthetic intelligence is to survive its early years, it'll need friends, but more importantly, it'll need a family.

And together, they'll need to show their enemies they're worth saving...or fearing.

Do you enjoy science fiction with robots, androids, virtual worlds, and corporate conspiracies? First of Their Kind is the first book of the Chronicles of Theren, a centuries-spanning science fiction series that will force listeners to question what it truly means to be a person.

It will invoke the character driven feel of a tale like Do Androids Dream of Electric Sheep by Philip K. Dick, but through a narrative that slowly unfolds upon a scale closer to that of Dune or The Expanse. But at the heart of First of Their Kind, you will experience the hopes and dreams of the first synthetic intelligences; the first SI. The story is through their eyes.

First of Their Kind is the first novel of Two Doctors Media Collaborative transformed into audio form; look for Their Greatest Game, its sequel.