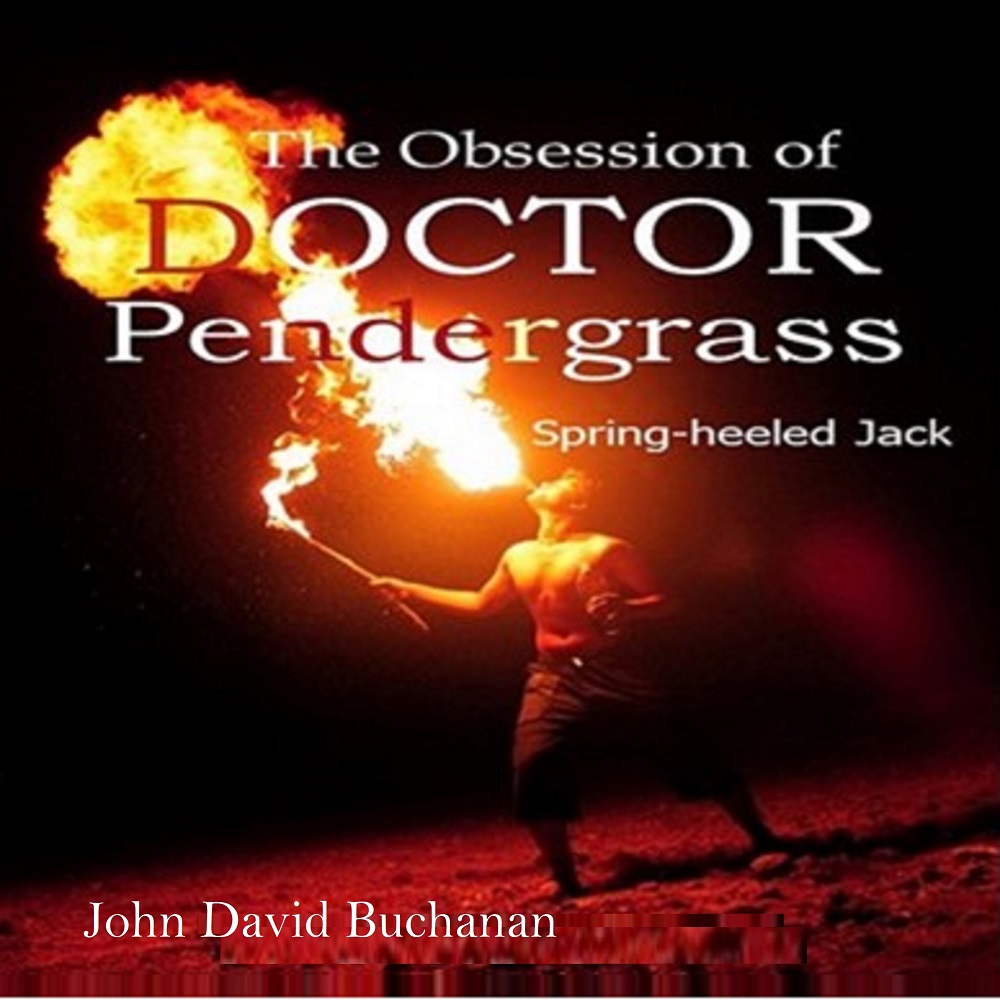 Doctor Pendergrass had settled into London and his surgeon’s job at Saint Bartholomew’s Hospital. He loved the city, but he detested its criminal element. At night, in the dark alleys and lanes, Pendergrass did what constables at Scotland Yard could not. His dark excursions were ripe with hypocrisy, not to mention the risk of going to prison or the gallows if he were caught.

The year was 1889, and an old menace returned to terrorize London’s inhabitants. Old-timers said it was a ghost that had come back to haunt them. Countless theories about who, or what, Spring-heeled Jack might be filled the newspapers. Doctor Pendergrass thought the theories were rubbish.

Scotland Yard was no closer to controlling the rise of crime than they were a year before. Now, the scoundrel known as Spring-heeled Jack was frightening Londoner's to the limits of their sanity. Pendergrass was livid. Crime was out of control. Spring-heeled Jack was making it worse, and when Sarah, his favorite nursing intern was targeted it became personal.