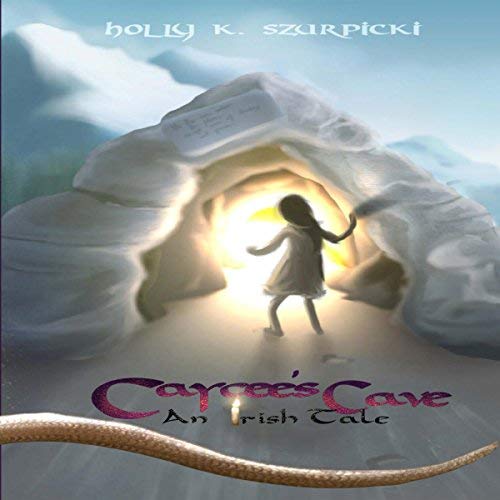 This tale is about a boy named Yipson Minor who ends up on the island of Evolone Hills with his father, mother, and sister. He doesn't originate from there but was given a push by a divine king for a divine purpose.

As a child, Yipson was under the oppression of a wicked kingdom. But once on the island, he uncovers a secret dictionary from an odd professor that leads him on a chain of events of discovery. Is it Yipson’s wild imagination, or have some things unreal become real?

In the meantime, his sister, Caycee, makes her own discovery of a secret cave and a golden dragon named Frolick. But little do they realize that her life is in danger, and nothing but a miracle can save her.