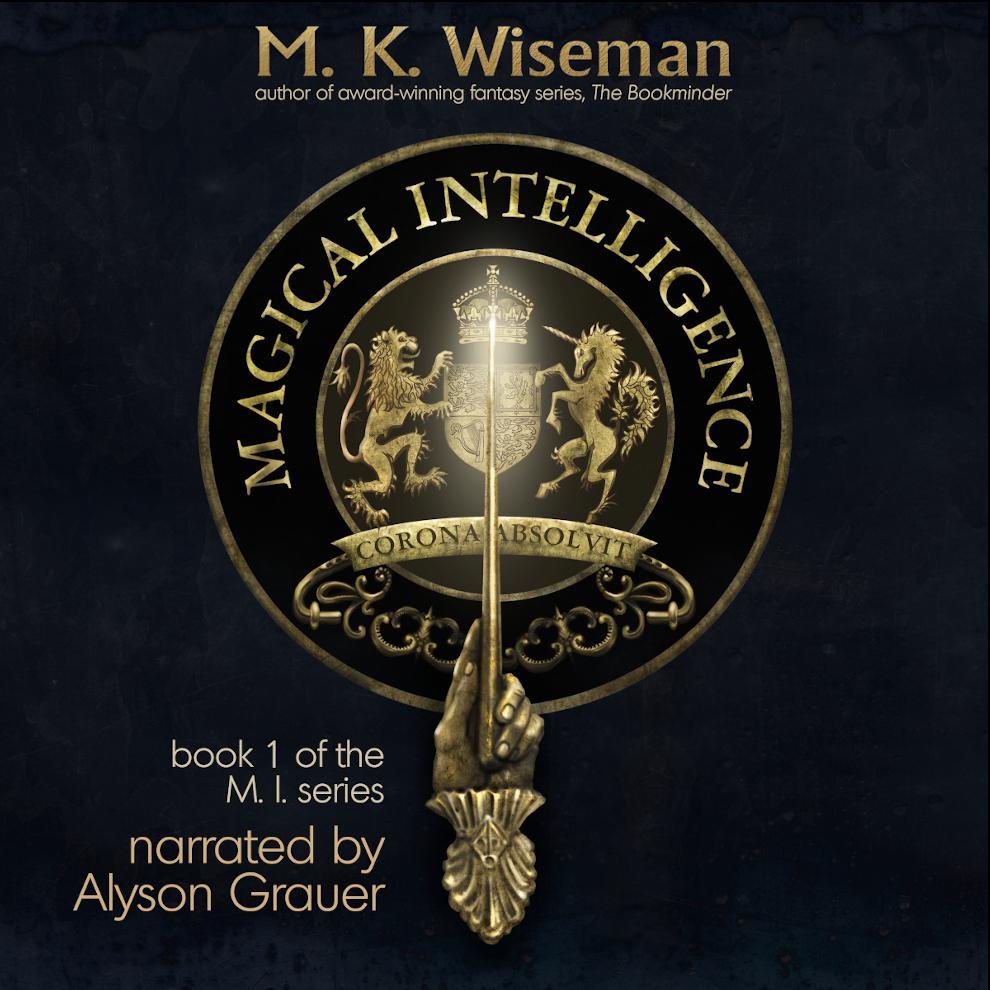 When you are a member of Britain’s first team of wizard spies, every mission might be your last. But as the dawning of the 20th century draws ever nearer, magic grows weak. Violectric Dampening, the clash of man-made electricity with the gifts of magekind, threatens M.I.’s existence. And if that isn’t enough, they’ve now been discharged from their own government. Obsolete. Distrusted.

And now hunted by one of their own.

Myra Wetherby has always feared her so-called fits, strange visions of people, and places she cannot explain. It is the emotional manipulation, however, a strange empathic connection to those around her, which threatens her very sanity. A danger to her family, Myra runs away, falling straight into the hands of the newly ousted Magical Intelligence team. Who just so happen to need an ability like hers.

Which makes Myra one of them...whether she likes it or not.