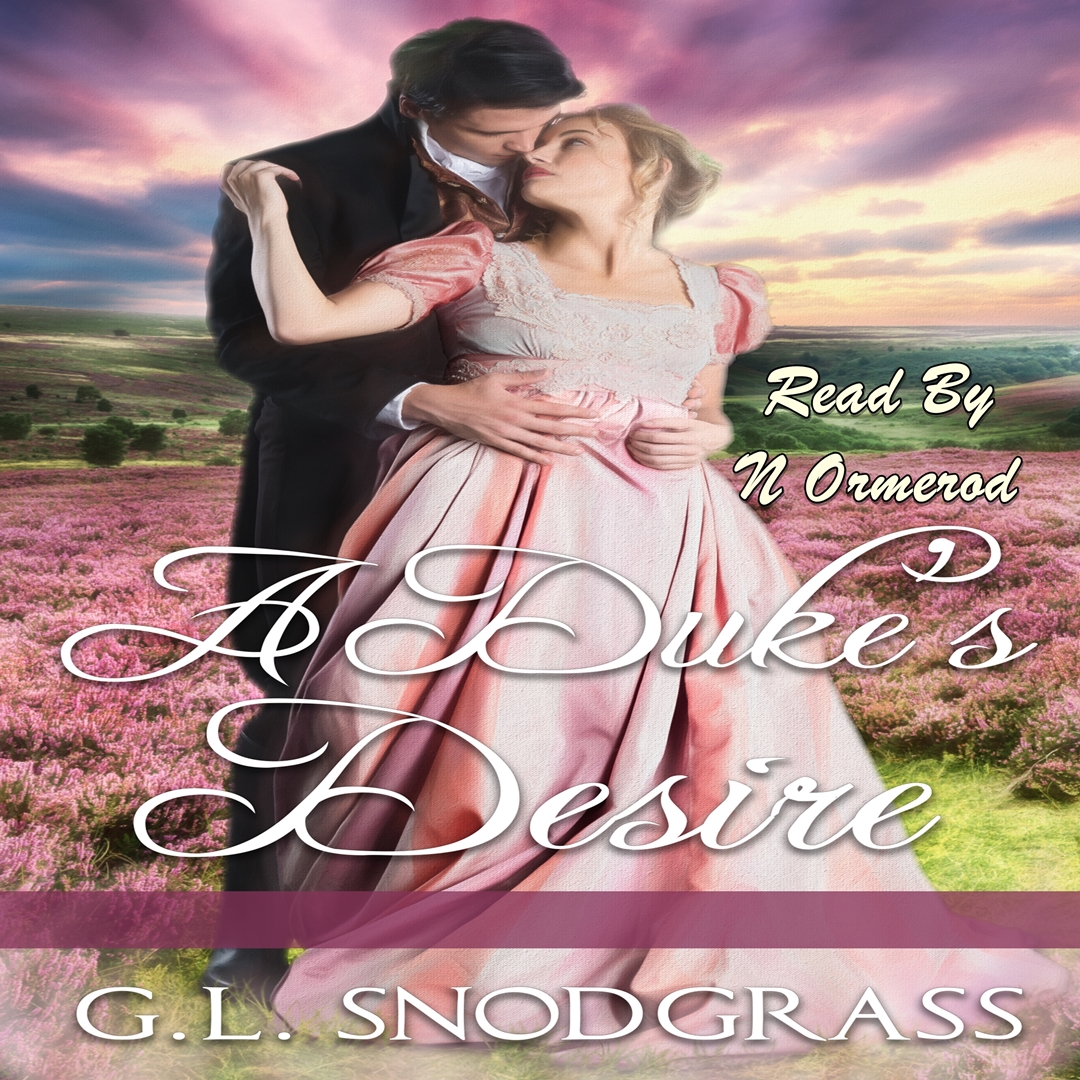 Tall, handsome, and rich, with a touch of danger. The man risked his life to save her. What woman wouldn’t fall in love?
From London’s lowest rung. A penniless Miss Ann Parker is perfectly aware that women such as herself are never admitted to his world. That won’t stop her from dreaming.
The Duke of Bedford had one simple rules. Never allow the weak to be mistreated. He and his friends may live lives of privilege. But with that comes responsibility. However, that does not include matrimony. Especially not to the less than brilliant ninnies his mother is constantly pushing on him.
In order to forestall his mother’s efforts, the Duke needs someone to make her second guess her plans. If he can convince her he is thinking of marrying a commoner, perhaps she will decide that it is better that he not marry than betray their class.
In need of a pretend heiress to work the deception. The Duke turns to his maid, Ann Parker, for her help. A woman from the wrong side of life, yet a woman of intelligence, natural grace, and charm. With help and a little luck, she may be able to help him avoid a disastrous marriage.
Like Cinderella, Ann is exposed to a magical world. His world. But every moment is a reminder that it is a man and a world she cannot have.