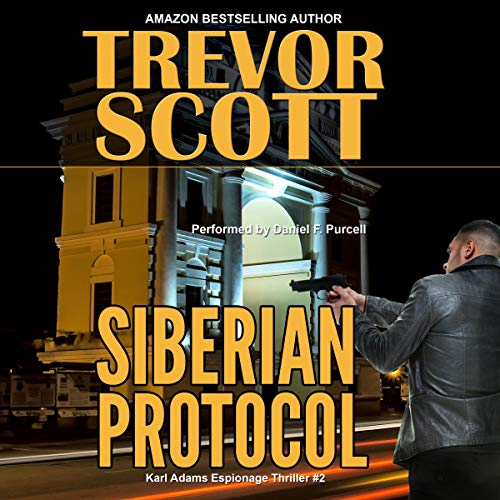 A series of brutal events forces Karl to escape on the Trans-Siberian Railway toward the Russian Far East, where he must encounter a new threat.

Soon, the murder of a passenger puts Karl in the cross-hairs of a brusque old Russian police officer. Karl must now prove his innocence while maintaining his legend as a college grad student. But a new persona presents itself, and Karl latches on to this potential direction.

As this train chugs along toward the Siberian tundra, suspects increase with the body count. Karl quickly discovers that all is not as it seems on this normally sedate train ride. Asian powers struggle for ultimate hegemony in this remote setting, and Karl must fight multiple enemies to discover the Siberian Protocol.