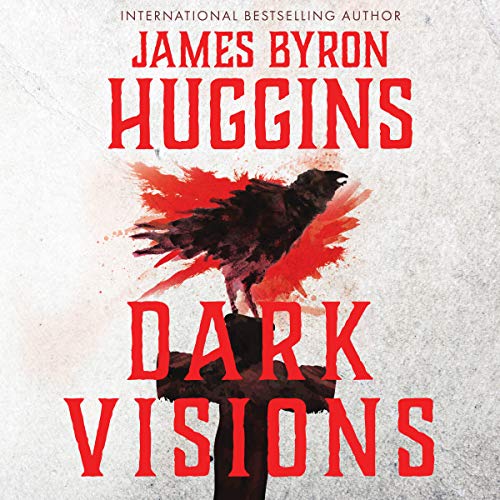 Joe Mac was a legendary homicide detective until his vision was lost in the line of duty and he was forced into retirement. Now he lives a life of darkness, his only friend being a huge Raven that Joe Mac names "Poe." But when Joe Mac's grandson is murdered by an unknown killer, Joe emerges from his self-imposed solitude to resurrect the skills of the detective he once was. And, although he is blind, Joe Mac begins to hunt down his tiny grandson's murderer.

Led in some dark way by Poe, Joe Mac relentlessly tracks a force that literally owns the darkness, uses the darkness, and belongs to the darkness. For the force he is tracking has fed upon this world for thousands of years, and has never known defeat. It kills like demons, disappears like ghosts, and leaves nothing alive. But Joe Mac is determined to follow this road to Hell no matter the cost. He will find whoever it was that so mercilessly killed his young grandson, and he will deliver justice ... even if it costs him his life.

Fearlessly following the clues, he tracks the murderers of his grandson into the deepest, most dangerous heart of ancient nightmares. And with each haunting step into that darkness, Joe Mac realizes that he has somehow challenged a power that has destroyed nations and conquered continents. And the death they have delivered to the Earth reaches back to the beginning of the world. It is a battle that will take Joe Mac to the edge of sanity and beyond.