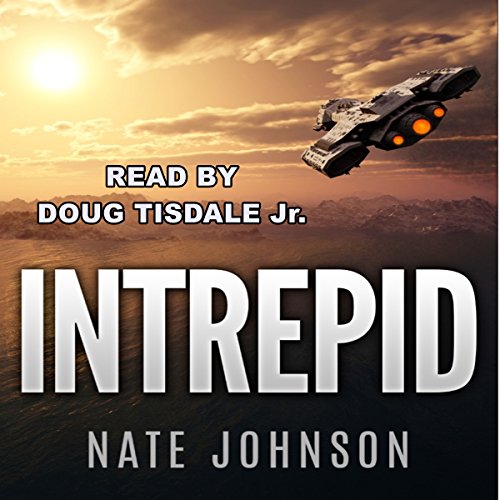 What was supposed to be a six month cruise of discovery had turned into a glorified babysitting adventure for a bunch of civilians. Leave it to the Imperial Navy to ruin a good thing.

Petty Officer Tanner just wanted to finish the patrol and get back to normal. That, and as far away from the enticing Miss Nora Johnson as possible.

All that changed when the ISS Intrepid was threatened with destruction and he quickly became the only thing between these civilians and instant death.

After crash landing on the strange new world, Petty Officer Eric Tanner had to keep these civilians alive until they were rescued. Heaven knows they weren't going to do it on their own.