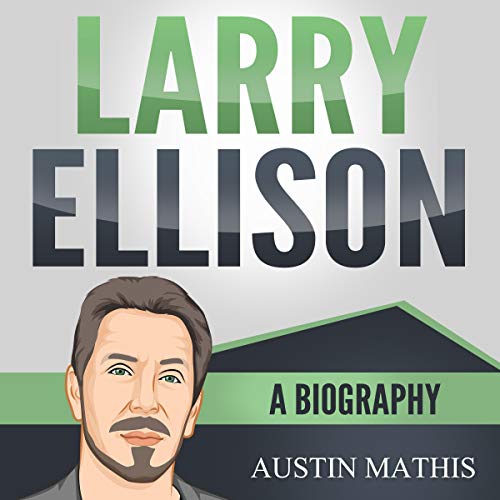 Discover the story of how Larry Ellison founded a technology empire and became one of the richest men in the world.

From his unassuming start and his life with his adopted parents to the founding of Oracle, what would later become a technology superpower, this biography examines the life and legacy of Larry Ellison. Few could have guessed what Larry would go on to become, and his story is a testament to hard work, determination, and a drive to succeed.

Covering his college years and journey to becoming a billionaire to his real estate investments, yacht racing, and philanthropy, this biography also covers the controversies and scandals surrounding him. But despite the rumors and lawsuits, Ellison remains a testament to determination and entrepreneurial skill, and has undoubtedly had a massive impact on the modern world.