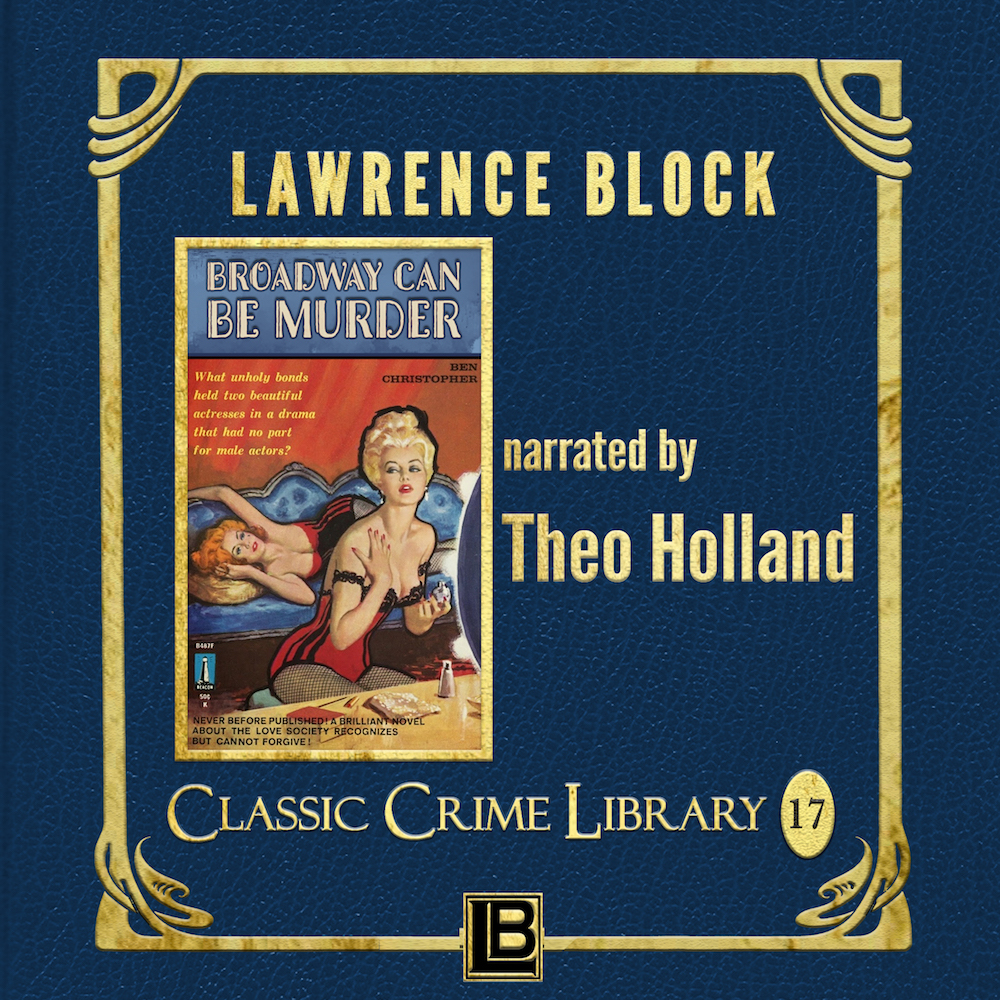 Broadway Can Be Murder

Broadway Can Be Murder started out to be a novel based on Johnny Midnight, a TV series which everyone has long since forgotten. Except, of course, that nothing manages to be forgotten in the Internet Age. I, whose job it was to knock out 50,000 words of Johnny Midnightish prose and dialogue, had forgotten when it ran and who was in it, but Google took no time at all to remind me that the title role was played by Edmund O’Brien, and that the series ran during the first nine months of 1960. I was in New York, newly married, living at 110 West 69th Street. I was writing short stories for crime fiction magazines, erotic novels for Midwood and Nightstand, and fielding assignments that my agent steered in my direction. One of these was from Beacon Books, who had acquired the book rights to a TV drama and wanted to hire someone to write a book. Beacon Books, with “Johnny Midnight” as both the book’s inspiration and its title. I wrote it, but by the time Beacon was preparing it for publication, the series had been canceled. The publisher saw no reason to pay a licensing fee for a moribund show, and accordingly changed names: Johnny Midnight became Johnny Lane, and his trusty servant morphed from Uki to Ito. And Lawrence Block became Ben Christopher for the occasion. Someone at Beacon picked the title, Strange Embrace. Well, there’s a lesbian element in the book, and I guess they wanted to play it up, and “strange” was a useful code word toward that end. Now, in 2021, Theo Holland is voicing an audio edition of the book - and I think it's high time it have an appropriate title, one that sounds like the hard-edged crime novel it is instead of the bit of erotica Beacon wanted to make it resemble. It's a murder mystery with a Broadway theater setting, so why not call it Broadway Can Be Murder?