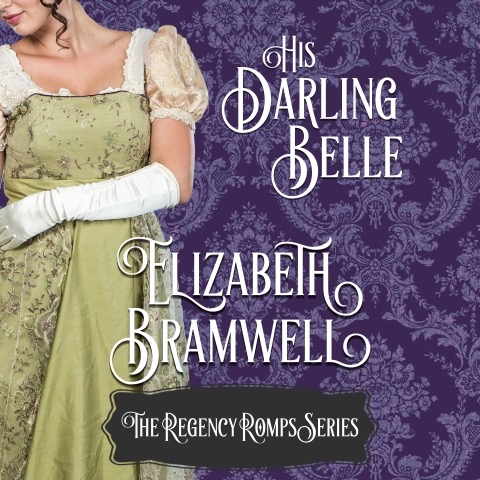 sabella Snowley knows full well that her family are on the brink of ruin, which is why she must try to stop her brother from getting himself killed in a silly duel. Tracking down the aloof Earl of Colbourne and asking him to withdraw made perfect sense when she formulated the plan, but standing in a dark street at four o'clock in the morning has quickly shown Bella her foolishness.

Duncan Ash, Earl of Colbourne, is used to having unmarried women throw themselves at his feet in the vain hope that he might marry them, and it has given him a distaste for the Ton. So when he stumbles across a young woman out alone in the middle of the night begging for an audience with him, he can only think the worst of her. A few minutes in the company of Bella Snowley, however, convince him that he has just encountered a creature out of the common way, and that pursuing his acquaintance with her might even justify a foray back into the world of the Beau Monde.

With everything set against them, Bella and Duncan find out that falling in love can be surprisingly easy with someone who can make you smile - but sometimes life can conspire against you. Those with an interest in the fortunes of the Snowley family might have quite a different fate in mind for Bella, and make her choose between her own happiness and that of the family she loves so much.