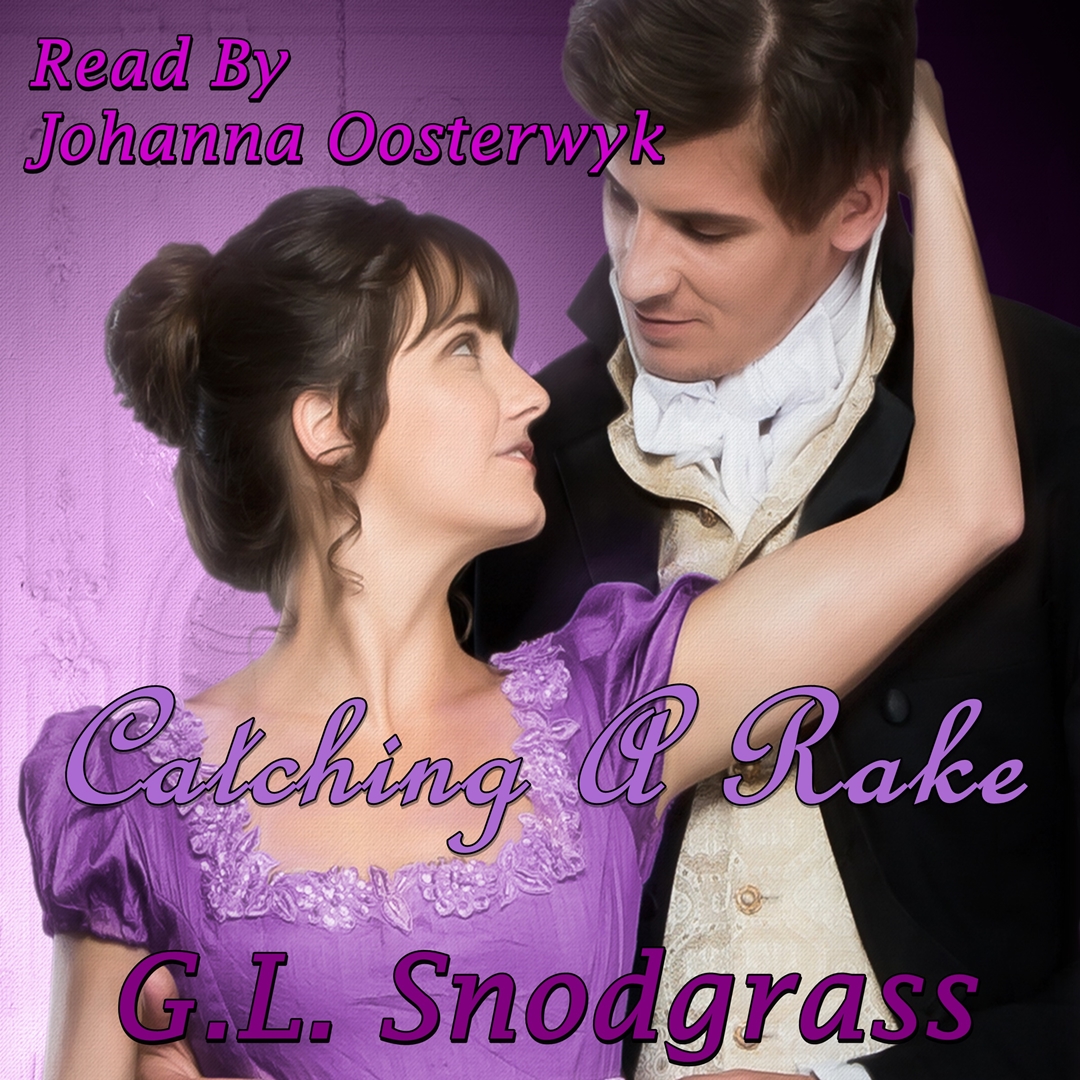 A steamy Regency romance.
Olivia Caldwell always believed the man to be insufferable. Unfortunately, he was her brother’s best friend, therefore unavoidable. And while Lord Bradford might be opinionated, domineering, and a notorious rake, he was also the only man in England who was able to rescue her from kidnappers. A fact that was going to lead to her worse nightmare: a marriage of convenience to the one man who she could not control.
Lord Bradford knew the woman was demanding, opinionated, and a thorn in his side since she was a little girl. Now, beautiful, charming, and with a tongue sharper than a Sheffield blade, she was a man’s worse nightmare: a woman who could capture his heart.
But, society's rules demanded he wed this hellion. His only hope: have her surrender to him. If he failed, he would surely surrender his heart to her, and that way lay madness.