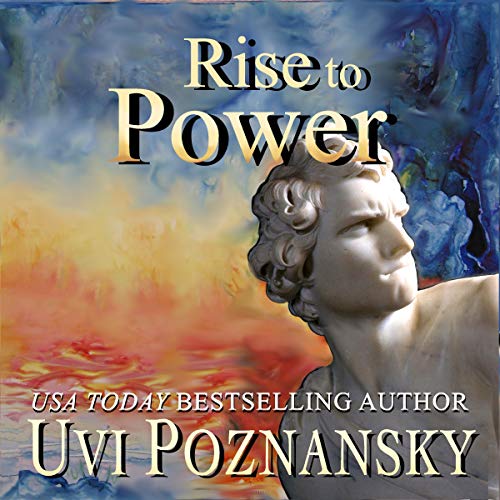 Here is the story of David as you have never heard it before: from the king himself, telling the unofficial version, the one he never allowed his court scribes to recount. Rooted in ancient lore, his is a surprisingly modern memoir.

Notorious for his contradictions, David is seen by others as a gifted court entertainer, a successful captain in Saul’s army, a cunning fugitive, a traitor leading a gang of felons, and a ruthless raider of neighboring towns who leaves no witnesses behind. But how does he see himself, during this first phase of his life?

With his hands stained with blood, can he find an inner balance between conflicting drives: his ambition for the crown, his determination to survive the conflict with Saul, and his longing for purity, for a touch of the divine, as expressed so lyrically in his psalms?

If you like ancient historical fiction about court intrigue, this king David novel has a modern twist like no book you have read before.