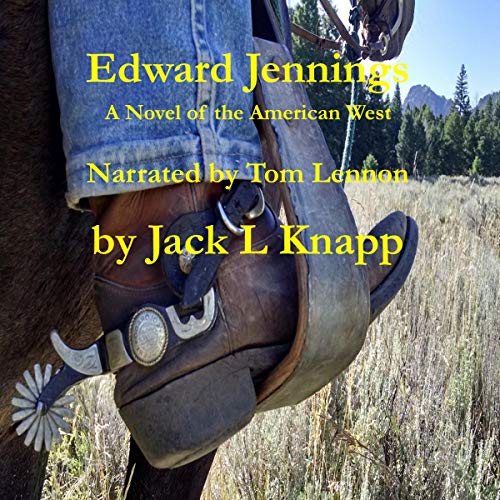 Edward Jennings: A Novel of the American West

Edward Jennings grew up during the turbulent years after the Texas Revolution. While still a teenager, he found himself responsible for two enormous tracts of land and the well-being of two families.

And then came secession. Ed, like many in central Texas, voted against the ordinance only to be overruled by east Texas cotton-growers. The resistance led to a declaration of martial law, followed by an order that every able-bodied male must join the Confederate Army.

Will he obey the law? Or will he risk everything rather than betray his principles?

What will Ed do?