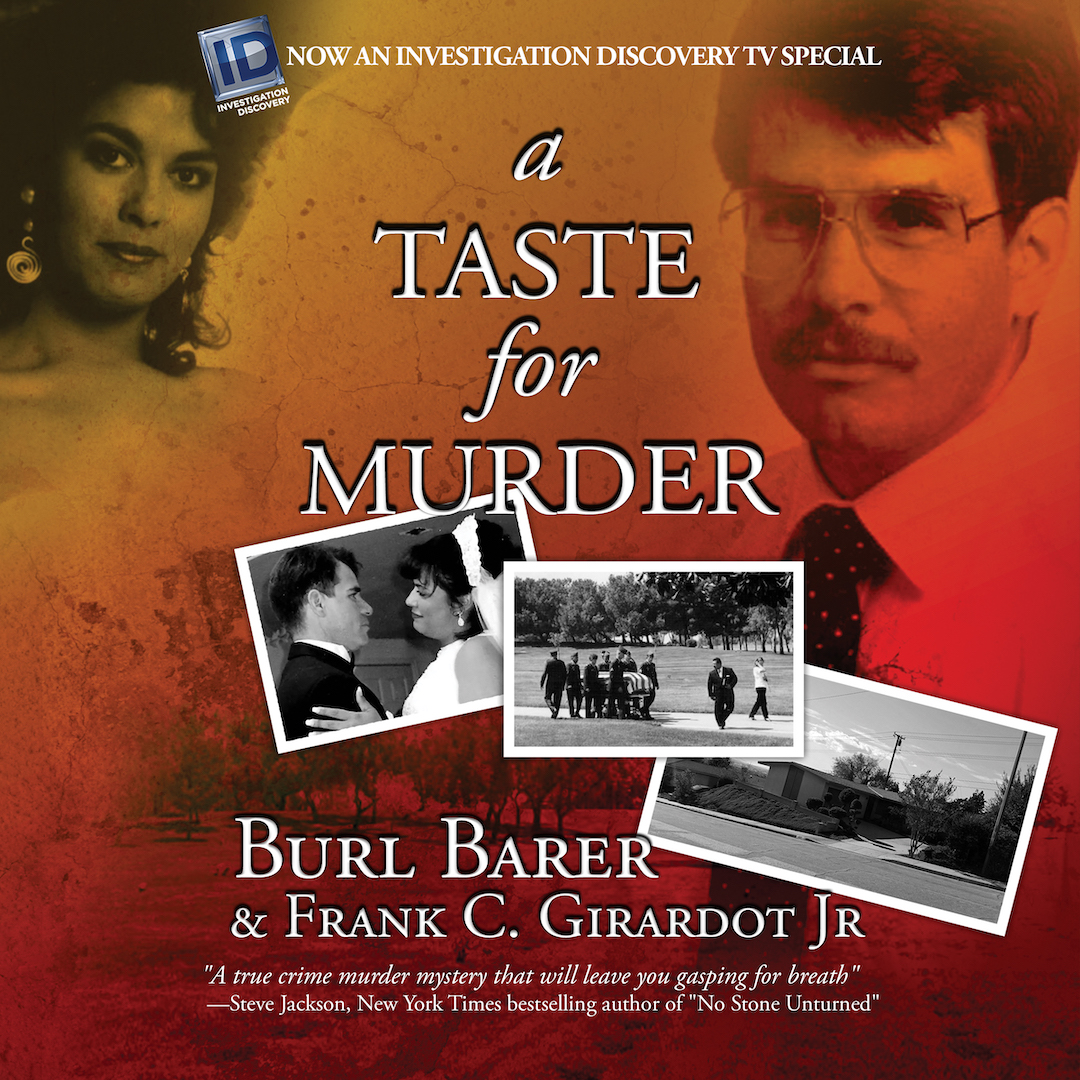 A TASTE FOR MURDER

As seen on Investigation Discovery: “A true crime murder mystery that will leave you gasping for breath.” —Steve Jackson, New York Times–bestselling author of No Stone Unturned

Frank Rodriguez, a much-loved counselor of troubled teens, lies dead on the bedroom floor. His wife and stepdaughter are in shock, and so is the medical examiner when he performs the autopsy. Aside from being dead, Frank is in perfect health.

Demanding to know the cause of her husband’s death, Angie Rodriguez badgers the police, insisting that Frank was murdered. The cops attribute her assertions to overwhelming grief, but soon they too believe that Frank didn’t die of natural causes.

When the police enlist their number one suspect to help in the investigation, things spiral out of control until law enforcement is dealing with a daring plot to murder Angie’s best friend, and allegations of another homicide so evil and perverse that even seasoned LA County Detectives are shocked beyond belief . . .