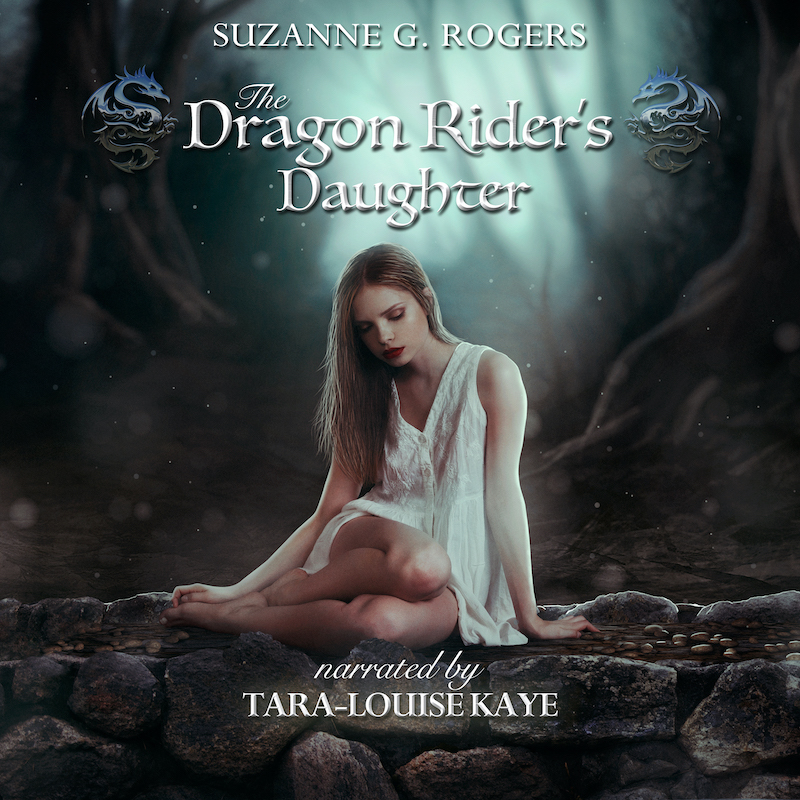 After Minna's father loses his career, health, and wealth due to a rogue wizard, he forbids his daughter from studying magic. She carries on in secret, all the while plotting revenge against the man who ruined her father's life.

Evan Valentine has attended a prestigious magical academy on scholarship, although he's cleverly managed to conceal the fact from everyone. He’s on the fast track to success - until he discovers he owes a debt that can never be repaid.

Minna and Evan don't realize it yet, but their destinies have been intertwined for years. Once the truth is known, they’ll be forced to choose between vengeance...or each other.