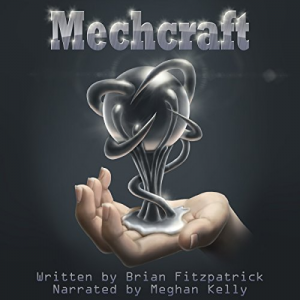 Los Angeles - Jake London's ideal teen life is thrown into chaos when he discovers the ability to control a swarm of shape-shifting nanotechnology that has, until recently, lain dormant in his DNA.

Mechcraft is the skill of controlling the nanotech and summoning and creating tools, weapons, and even machines.

Being the first ever born with the nanotech, warring factions desire to use him for their own sinister ends. Now, with two Mechcraft agents at his side and a horde of enemies chasing them down, Jake finds himself in a desperate race to safety.

Will agents Bex and Trent be able to keep Jake safe against relentless Sasha? What unique powers will Jake be able to manifest?

He could put an end to the decades-old faction war or be the destroyer of all Mechcrafters.