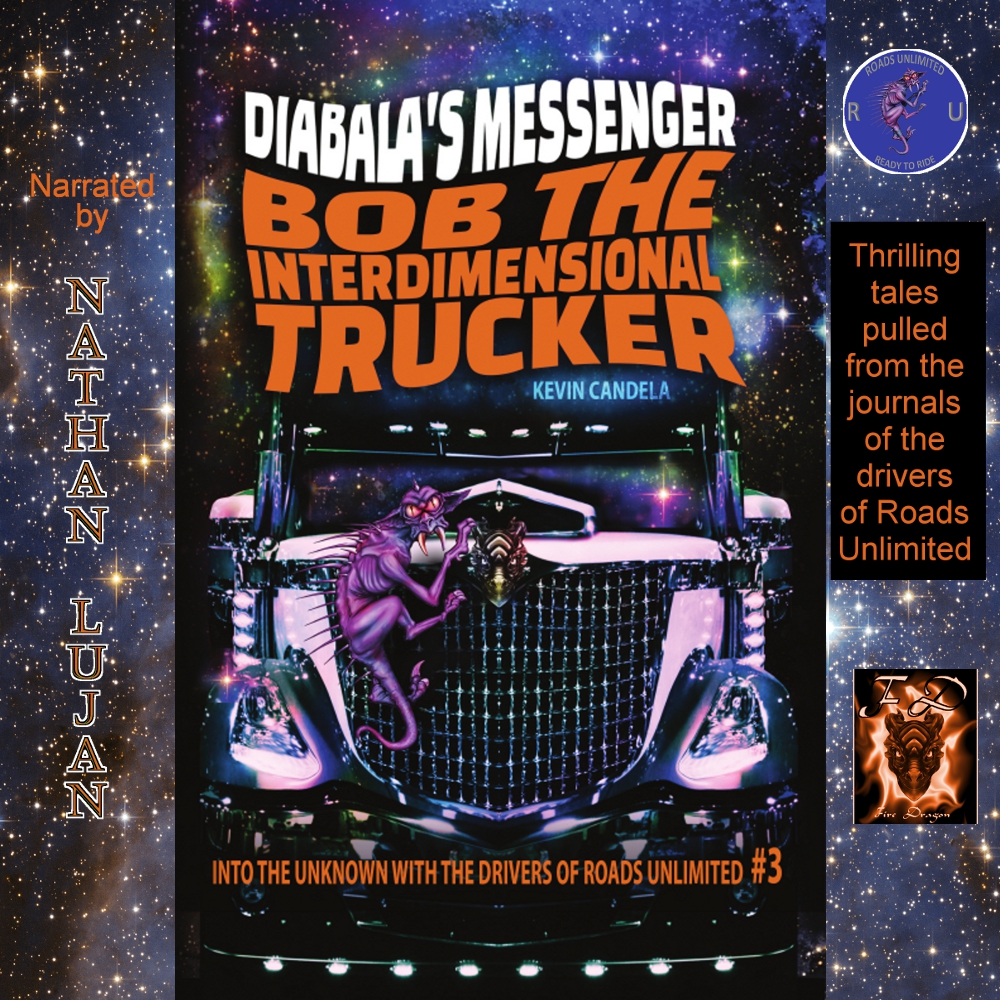 Aurora Hayes is probably the most agreeable and least judgmental of the Roads Unlimited driving team, but even she has her limits. When something that sure looks like the scary bipedal "myth" called the chupacabra races in out of the darkness in North Texas and jumps aboard her rig, Aurora finds herself stuck with the edgy, bug-eyed little monster on a long haul across the South to Florida.

But dealing with the freakish creature, which appears to have no language and seems determined to stay with the truck, is just the warm-up: The thing's master arrives, and the strange alien entity that calls itself Diabala may be polite and professional, but she's also quite obviously powerful - and running low on patience.

When the little non-chupacabra displays obvious reluctance to go to its seeming owner, Aurora finds herself up against the toughest challenge yet in her own conscience. Third in the ongoing series detailing the strange and thrilling journeys of the seven drivers of Roads Unlimited.